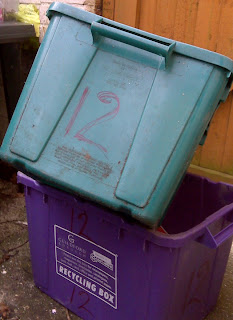 ‘Did you take out the recyclables?’ my husband asks.

I mumble something incoherent from behind the monitor.

I pour plain hot water from the mocha maker because I forgot to put in the coffee. Never mind. I slap a teabag in the cup of hot water and go back to the computer.

Spiders have taken residence in a number of nooks and crannies. They know the odds that dusting will happen in the near future are slim, and the safety of their homes is pretty much guaranteed.

My list of unanswered emails is growing longer every day and I haven’t done a blog post in two and a half weeks. So what’s the problem?

Tunnel Vision. Yep, it’s that time again. Everyone who knows me knows it happens periodically. I go underground. It’s like I’ve temporarily left the planet, and for all practical purposes, I have. I’ve got tunnel vision, and whenever that happens, I’m sucked mercilessly into another dimension, the dimension of the story. The thing about the dimension of the story is that it’s a whole lot easier for me to go there than it is for me to come back. Fortunately for the recyclables, though not for the spiders, short stories involve fairly brief stints in the land of Tunnel Vision. Five thousand words and I’m back home in time for a reality check. 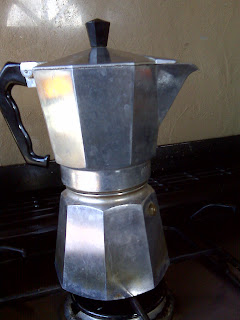 But, I’m in the world of the novel now, and whenever I go there, it’s hard to say when I’ll get back home again. Add to that the fact that the novel is full of love, sex, intrigue, and people I’d like to be, and I’m very likely to linger as long as possible. In fact, I bet if you could go someplace similar right now, you would, wouldn’t you?

Come on, be honest! Everyone who’s ever read a good book gets the chance to follow the writer into that great world of Tunnel Vision. We all go there willingly and happily while the spiders take up residence and the recycling accumulates. We’re disappointed when it’s not quite the world we’d hoped for. We’re equally disappointed when it’s more than we could have imagined. When that happens, we don’t want to leave. We want to stay with those characters we’ve grown so fond of and take up residence in that place that now feels like home. We’ve grown used to the excitement, the adventure, the sex, the love, the intrigue, and we’ve especially grown used to the opportunity to, for a little while, be someone else.

The land of Tunnel Vision is also the land of multiple personalities. In my novel, I get to be ALL of the characters. They all whisper in my ear and tell me their sordid secrets and their darkest fantasies. Then I, like an evil gossip columnist, splash their inner workings all over the written page for the world to see. Bwa ha ha ha ha! I get to do that because I’m the most powerful person in their world. In fact, in their world, I’m god. K D giveth and K D taketh away!

So, I’ve come back from the world of Tunnel Vision just long enough to grab a sandwich, write a blog post and ignore the spiders. Consider this a postcard from the world of The Mount and Rita Holly’s initiation. It’s my way of saying ‘having a great time, wish you were here.’ I promise a detailed account this fall in the form of my novel, The Initiation of Ms Holly. But in the meantime, you’ll just have to settle for a blog post.

Who the Hell is Mr. Perfect? → ← The Big Freeze, Déjà vu All over again — only sexy!
© 2022 K D Grace
Site created and maintained by Writer Marketing Services