These Boots are Made for Reading! Kinky Boots is Now Out! 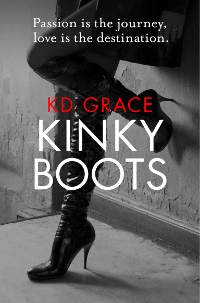 It’s out! What started as an idea inspired by a walk around Shoreditch in London, peeking in the windows of some of the quirky shoe stores ended up to be  my latest  petite novel for Mischief Books, Kinky Boots! And it’s now available for download! You’ll never view a pair of sexy boots the same way again! 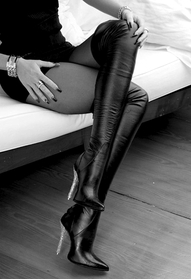 The clerk lifted her right foot into his hand. Jill tried to squirm away but he held her firmly flashing her a concerned glance from under a drawn brow. ‘You could have seriously injured your feet walking around Shoreditch at night in someone else’s shoes.’

2 Responses to “These Boots are Made for Reading! Kinky Boots is Now Out!”