In London with Stella

Last week, I gave you excerpts and a tour of the secret world of The Pet Shop, the place where Tino feels most at home. This week I’m taking you to our workaholic, Stella’s London, which is the perfect place to end The Pet Shop Tour, just in time for the big launch party! 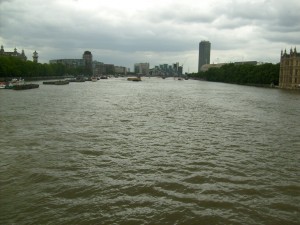 ‘You can’t be serious,’ O’Kelly said, dropping her fountain pen to bounce on the polished wood floor and leave a spatter of black before she could manage to corral it. ‘You can’t really mean to give Stella James Tino for the whole weekend. Wouldn’t a nice gift voucher from Selfridges (find out details) be more appropriate?’

The Boss offered her a tolerant smile. ‘Didn’t she tell you she thought an occasional shag wasn’t too much to ask for doing such a demanding job?’

‘Yes, but she was joking, I’m sure she never meant that she expected –’

‘Well, she’s right. It isn’t too much to ask. She’s a very dedicated employee.’

‘Hasn’t she met and surpassed our expectations since she’s joined Strigida?’

‘You said she wasn’t in a relationship, right? And we would all agree she doesn’t have time for sex.’ He didn’t wait for her to respond. Instead he heaved 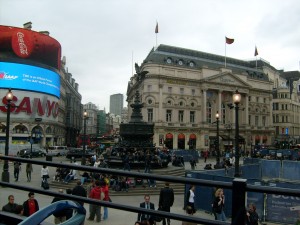 a sigh and shook his head. ‘Sadly that’s the way of the world these days. All work and no play. Very sad. Very sad indeed.’

‘For the whole weekend?’

‘Yes, for the whole weekend, O’Kelly, from Friday night till Sunday evening. Every last second of it.’

O’Kelly sighed. ‘It’s not that the woman doesn’t deserve a weekend of blow-your-brains-out sex. God knows she does, but…’

O’Kelly squirmed uncomfortably in her seat. She found the whole thing a bit embarrassing, actually. ‘Well, sir, she’s just so..’

‘She’s just so tight laced, so prim and proper. I don’t know, all business. I can’t picture her being the kind who could appreciate or even be able to handle a weekend with Tino.’

‘Prim and proper? Really? You just told me she was joking about the company providing sex as a fringe benefit for its overworked employees.’

Stella Learns about The Pet Shop

She helped herself to a glass and found the gin. ‘Remember I told you my therapist said that with my relationship issues, before I got involved with a 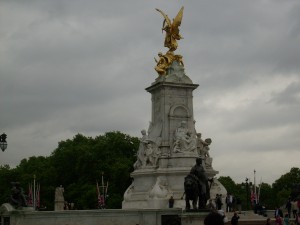 man, I should start with a plant?’

Stella nodded, ‘And if you didn’t kill the plant, work your way up to a gold fish, than maybe a cat or dog. Yeah, I remember. So?’

Anne plopped an ice cube in her glass. ‘What if I don’t like goldfish? And maybe I’m allergic to cats and I’m afraid of dogs? Well…’ She nodded toward the lounge where Tino was.

‘What? Is the RSPCA adopting out men these days?’

‘Even better. There’s a site called The Pet Shop. They set people up with Pets, and we’re not talking cats and dogs here, Stell. It’s temporary, only for a night, a weekend at the most.’

‘Hon, I wouldn’t joke about something as yummy as Tino.’ She offered a wicked giggle. ‘Anyway, if I had to venture a guess, I’d say having a Pet occasionally would probably suit people like us much better than having a relationship. Our conversation the other day made me think a Pet might be exactly what you need.’

Stella had lamented to Anne that with the demands of her job, she had no time for a relationship, but someone working as hard as she did surely deserved a good shag once in awhile. They had been walking along the Serpentine at the time. Anne had laughed around the mango ice lolly she had been practically fellating. Stella had assumed that meant she had realized it was a joke.

Stella grabbed the gin bottle and poured herself a double. 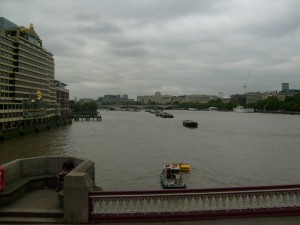 She got out of bed and carefully slipped into the blue silk robe that hung over the chair next to the window, tying the sash loosely around her waist, then she tiptoed to the door, placed her ear against it. Somewhere deep in the city she could hear a siren wailing, but otherwise the flat was silent. Slowly, carefully, she opened the door, and caught her breath. There on the floor in the moonlight in front of her door lay Tino, curled around himself, his breath, the deep, even breathing of sleep. Very carefully she lifted her foot to step over him. She had just planted her foot safely on the other side of him, when he jerked awake and sat up suddenly causing her to lose her balance and land squarely astraddle him. He let out a deep grunt at the impact and she yelped and would have tumbled backward if he hadn’t caught her and pulled her to him, protecting her from the impact of the hard-wood floor with his body, his delicious, hard body.

‘Tino, I’m sorry,’ she gasped. ‘I didn’t know you were there. Did I hurt you? Oh god, I hope you’re okay. Too late she realized her robe had fallen open and the Pet’s gaze was locked on her breasts.

Rescue from a Near Assault

Then Tino bounded to Stella’s side, encircled her in a strong arm and half dragged half carried her away from the alley. He had her safely settled into a 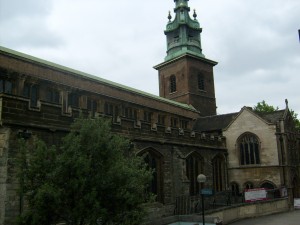 cab headed back to her flat before it hit her that in the midst of all the chaos Tino hadn’t uttered a single word.

Then the shakes took over. She tightened her grip around him and buried her face against his chest relishing the strong steady beat of his heart next to her cheek. He lay a warm kiss on the top of her head and pulled her closer.

The ride home didn’t take long. There wasn’t much traffic. Tino held her possessively as they climbed the stairs. Not entirely sure her shaky legs would hold her upright, she was thankful for his support. Inside the flat, she made straight for the kitchen and a G and T, then decided to skip the T. 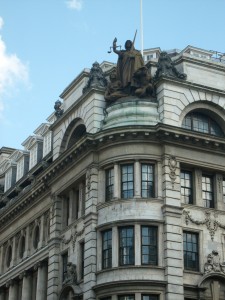 She plopped down on the floor next to him slopping her gin. He licked the droplets from her fingers, and his eyes locked on her. ‘You need something stronger than water too, after tonight, don’t you, sweetheart?’ He continued to lick her fingers, then flicked his tongue up the edge of the glass still holding her gaze. She pressed it to his lips, tipped, and he drank. He drank until it was gone.

She stood long enough to grab the bottle off the counter and refill the glass, then dropped down next to him, sipping, and alternately holding the drink for him. ‘I know it’s against the rules. But I think our little outing calls for an exception to those rules. Just this once, don’t you? She sat the glass down and pulled him close until his large body curled around her. ‘I’m so sorry for what happened, Tino. But I’m so thankful you were there for me. I can’t even think of what might have happened if you hadn’t been.’

Maxim Jakubowski Shares How NOT to Write a Sex Scene → ← The Story Behind The Story: Taken By Surprise by Nichelle Gregory

2 Responses to “In London with Stella”