Diantha Jones, Writing as A. Star, Reveals Cover for Alphas And Aggression

A millennium ago, an Igbo god fathered three sons–a jackal, a coyote…and a wolf. 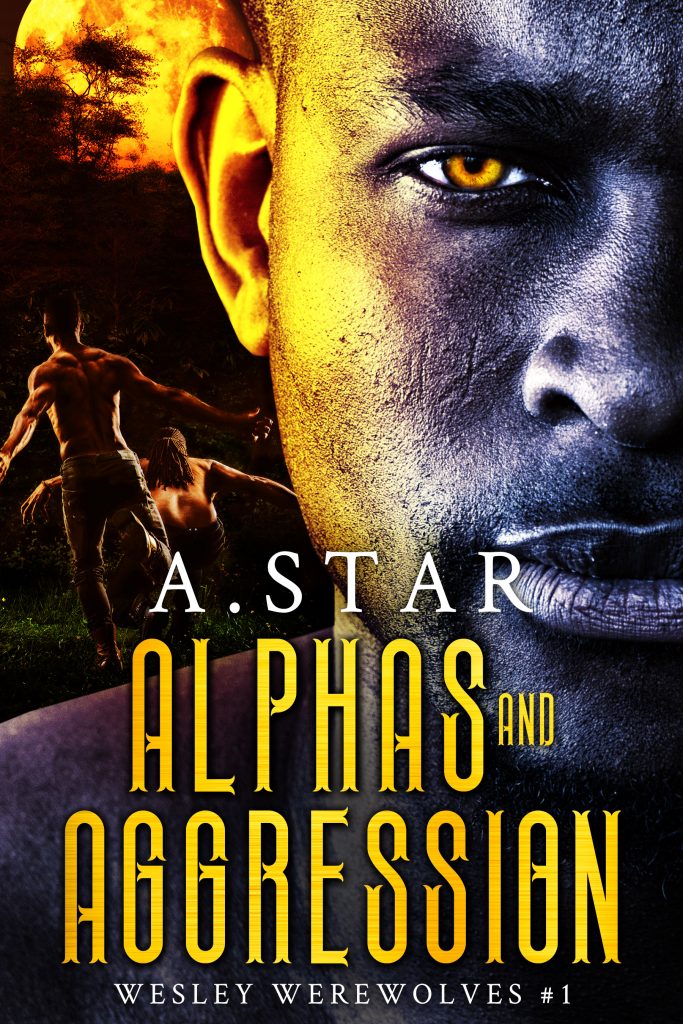 As the new alpha of his wolf pack, Xavier Wesley wants nothing more than to follow in his uncle’s footsteps and make his elders, and the great guardian, proud. But his family and a rival alpha seem to have other plans for him, as does the werewolf king who informs Xavier that their kingdom is under attack by the Lion Head–a sinister, ethereal creature controlled by the one who summoned it. And he has put Xavier in charge of saving their kind.

But the Lion Head is just the agent of a darker evil, one that will do anything to escape the Lightless Realm and reclaim the lycan throne. Knowing he stands no chance of defeating them alone, Xavier seeks help from the wolves he trusts the most and Karis Mickelson, a beautiful human who has no business existing in his world. After a visit with the pack dibia points them toward the only Igbo treasure that can bind the sinister entity to Earth, they set out to claim it before it is discovered by the dangerous ancestor who desires to claim it first. But Xavier’s growing connection to Karis not only threatens to derail their mission, but upend his entire life. If he can’t manage to take control of his feelings and honor his true purpose, then the darkness just might win.

And everyone will die. 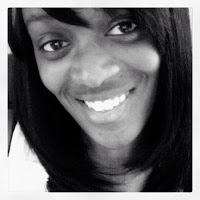 Diantha Jones loves writing fantasy books filled with adventure, romance, and magic. She’s the author of the Oracle of Delphi series, the Mythos series, and the Djinn Order series (as A. Star). When she isn’t writing or working, she is reading or being hypnotized by Netflix. She is a serious night-owl and while everyone else is grinning in the warmth and sunlight, she’s hoping for gloominess and rain. Yeah, she’s weird like that.

One Response to “Diantha Jones, Writing as A. Star, Reveals Cover for Alphas And Aggression”