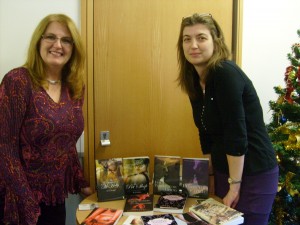 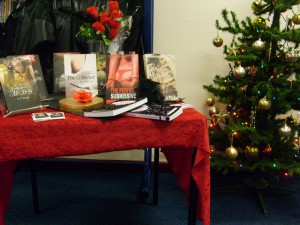 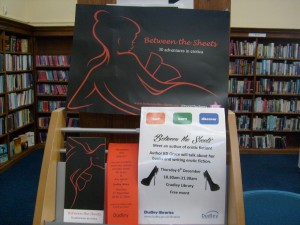 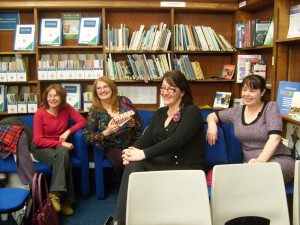 Your local library is the kind of place you expect to find an ageing gent flicking through a Charles Dickens or hunting for a Henry James.

From next Friday, the Between The Sheets festival will bring 30 of the top titillating titles to 33 libraries nationwide.

Read the entire article at the Mail Online.