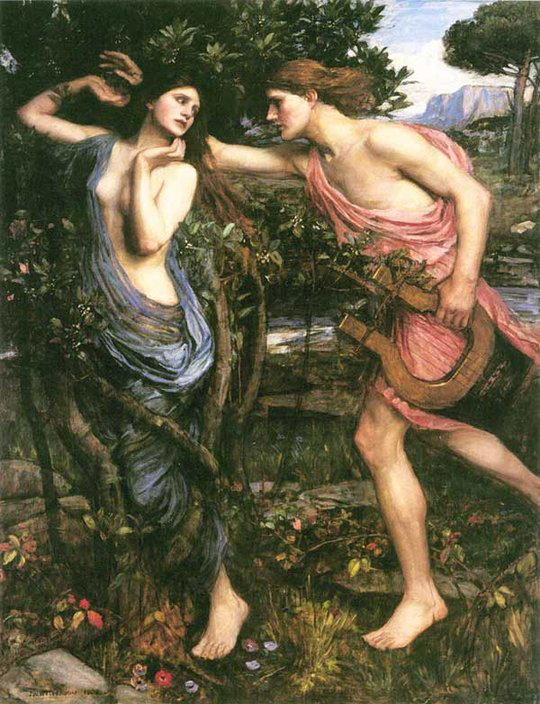 Most of you know that every Friday for the past six months I’ve been putting out a weekly episode of a novel in serial form on my blog. And of course, I’m hoping you all know that because you’re following In the Flesh weekly and enjoying each new episode. In The Flesh is a dark paranormal romance, and as is always the case when I write a paranormal story, even more so than usual, I find myself thinking about sex magic.

I’m thinking about sex magic tonight. I think about sex magic a lot, actually. I’m always struggling to get my head around why sex is magic, why human sexuality defies the nature programme /Animal Planet biological tagging that seems to work for other species that populate the planet. I don’t think I could write sex without magic, and even if I could I wouldn’t want to. I’m not talking about airy-fairy or woo-woo so much as the mystery that is sex. On a biological level we get it. We’ve gotten it for a long time. We know all about baby-making and the sharing of the genes and the next generation. It’s text book.

But it’s the ravenousness of the human animal that shocks us, surprises us, turns us on in ways that we didn’t see coming. It’s the nearly out of body experience we have when we are the deepest into our body we can possibly be. It’s the skin on skin intimacy with another human being in a world where more personal space is always in demand.

When we come together with another human being, for a brief moment, our worlds entwine in ways that defy description. We do it for the intimacy of it, the pleasure of it, the naughtiness of it, the dark animal possessiveness of it. Sex is the barely acceptable disturbance in the regimented scrubbed-up proper world of a species that has evolved to have sex for reasons other than procreation. Is that magical? It certainly seems impractical. And yet we can’t get enough.

We touch each other because it feels good. We slip inside each other because it’s an intimate act that scratches an itch nothing else in the whole universe can scratch. During sex, we are ensconced in the mindless present, by the driving force of our individual needs, needs that we could easily satisfy alone, but it wouldn’t be the same. Add love to the mix, add a little bit of romance, add a little bit of chemistry and the magic soup thickens and heats up and gets complicated. I don’t think it’s any surprise at all that sex is a prime ingredient in story. But at the same time, I don’t think it’s any surprise that it is also an ingredient much avoided in some story. 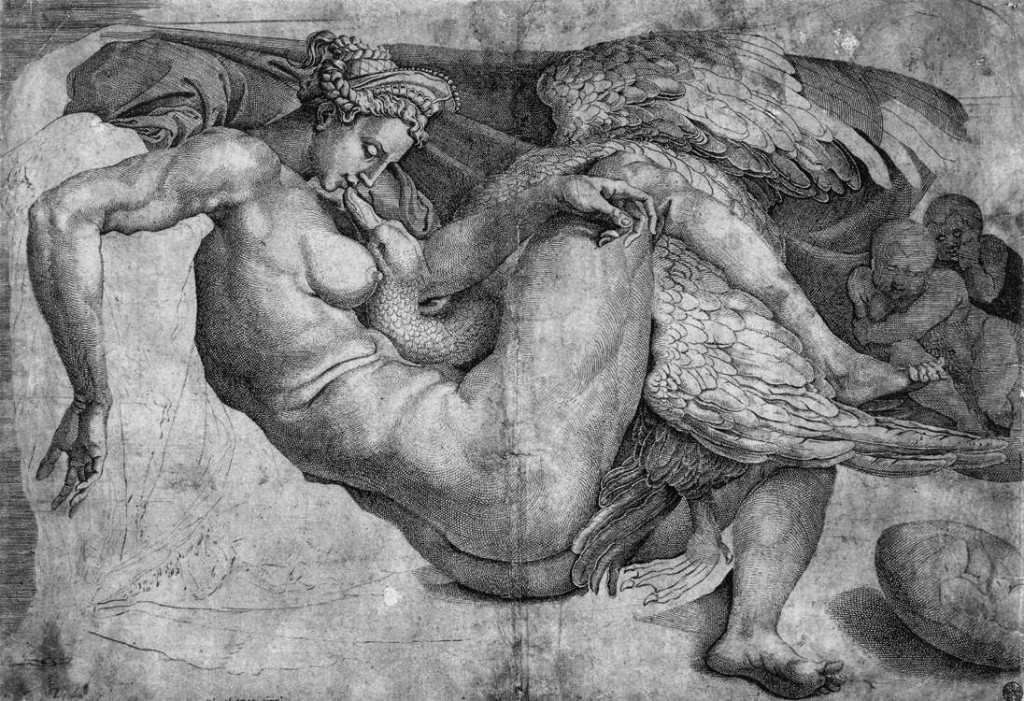 So as I mull through it, trying for the zillionth time to get my head around it, I conclude – at least for the moment – that the true magic of sex is that it takes place in the flesh, and it elevates the flesh to something even the gods lust after. It’s a total in-the-body, in-the-moment experience, a celebration of the carnal, the ultimate penetrative act of intimacy of the human animal. I don’t know if that gives you goose bumps, but it certainly does me.