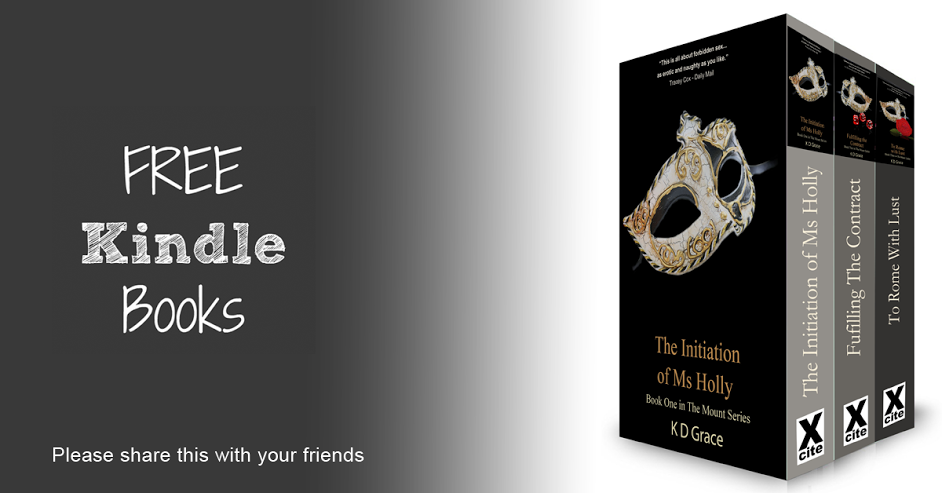 I’m very excited to announce that The Mount Box Set is FREE for a very limited time! You can download yours from Amazon for the next five days! The Initiation of Ms Holly, Fulfilling the Contract, To Rome with Lust — all three full-length novels, all yours all free!  Download yours now and enjoy not one, but THREE naughty visits to The Mount in three fabulous cities!

Blurb for The Initiation of Ms Holly, Book 1 of The Mount Series: 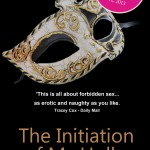 Blurb for Fulfilling the Contract, Book 2 of The Mount Series: 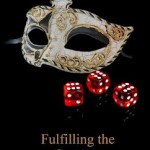 Blurb for To Rome with Lust, Book 3 of The Mount Series: 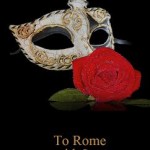