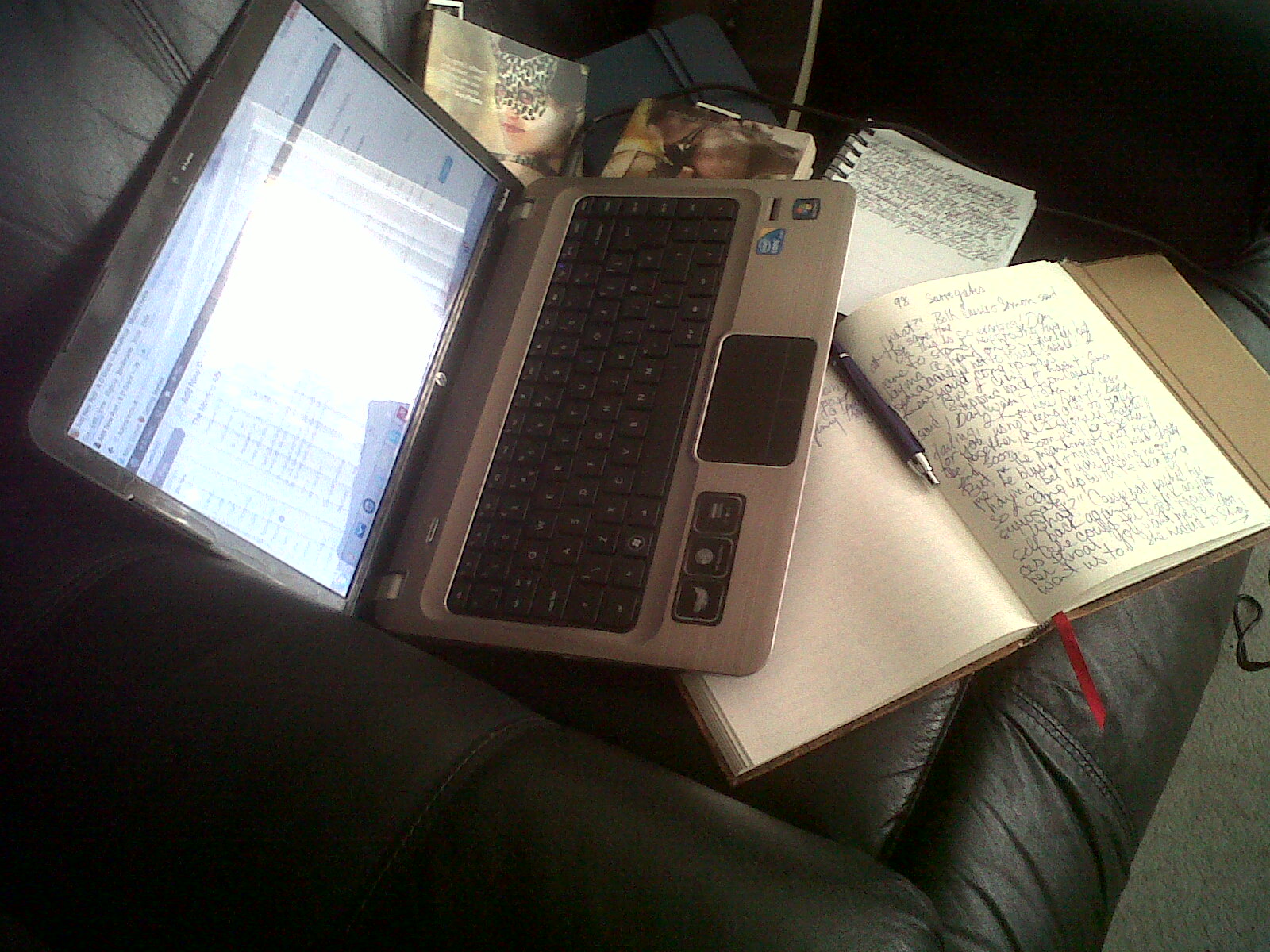 I’ve been thinking a lot about the process of writing lately and what makes it work. Why is it that sometimes it flows and other times it just doesn’t? The first time I realised I might be able to exert some control over that flow, that I might be able to do more than sit in front of a keyboard and hope the Muse would take pity on me, was when I read Natalie Goldberg’s classic book, Writing Down the Bones. There I discovered the timed writing. It’s simple really. You write non-stop for a given amount of time. You write against the clock, and you don’t stop writing until time runs out. No matter what! You write whatever comes without fretting over whether it’ll be good. And when you’re done, some of the end result – even a good bit of the end result – might be crap. But mixed in with that crap might just be the seeds of something wonderful.

At the time I felt like I’d been asked to write with my left hand. Even writing for five minutes seemed like a daunting task when I made my first attempts. But Natalie Goldberg knew what she was talking about. I was amazed at what came out of the abyss between my ears! It was only after I read Writing Down the Bones that I began to write real stories. So why did one book make such a difference?

I finally had something I lacked in the past, something very important. I had permission to write badly. Every writer needs permission to write badly. Later Julia Cameron, in her book, The Artist Way, called those off-the-cuff, devil-may-care writings morning pages, and she prescribed three morning pages every day – written without forethought; written in haste. From a fiction writer’s perspective, she didn’t give them the weight that Natalie Goldberg did. They were only a part of a plan to open the reader to the artist within. To her, they were more about venting, sort of a daily house-cleaning for the brain. In addition to morning pages, Cameron insisted that every creative person should give themselves what she called an artist date once a week. An artist date was a date with oneself away from writing.

I can’t count the number of times I stood myself up for my artist dates. I would have broken up with me long ago if I were actually dating me. But then I realised that an artist date didn’t have to be dinner and dancing or shopping or even visiting a museum. An artist date was a change of pace. It could even be ironing or weeding the garden. In fact the whole point of the artist date was to create space in which I could disengage the internal editor and give myself permission to write badly. 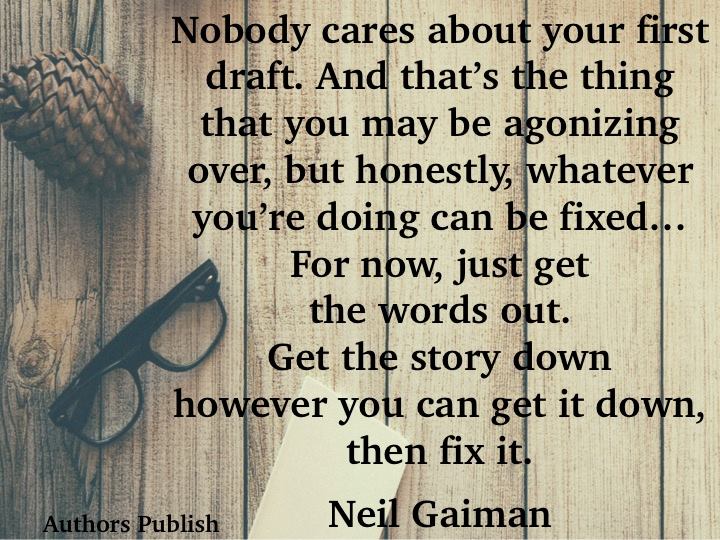 So many of us are under the impression that every word we write must be precious and worth its weight in gold. What I’ve learned since I discovered the pleasure of writing badly is that on the first draft, every word is most definitely not precious. On the first draft, every word is a crazy frivolous experiment. Every word is a chance to test the waters, to play in the mud, to let my hair loose and run dancing and screaming through the literary streets. Every word is a game and an adventure. Every word is eating ice cream with sprinkles for the main course. Every word is shit; every word is compost, and every word is the ground out of which the next draft will grow. I never know what’ll work until I try it. I never know what my unconscious will come up with while I’m writing like a wild crazy person, grabbing words and cramming them in and rushing on to the next ones – just after I’ve pulled the weeds in the garden. Without that bold and daring first draft, without opening the floodgates and letting the words spill onto the page, there’s nothing to work with when the next draft comes. And when the next draft comes, the words do get precious. Every single one becomes weighty and irritable and reluctant to fit anywhere but the place it belongs, the place where I feel it just below my sternum like the point of an accusing finger.

But by the time I get to the second draft, by the time I get to that place where every word has to be perfect, I’m up for it. I’m ready to slow down and feel what every word means. I’m ready to find all the nuance and all the cracks and crevices of meaning in between the words. I’m ready for it because I’ve been playing up until now, and I’ve been allowing the words to play. And now, recess is over!

The longer I write, the more I realise what else, besides Natalie Goldberg’s timed writings and Julia Cameron’s reluctant artist dates, get me there. And what gets me there is often totally being somewhere else, somewhere other than writing. Sometimes it’s playing the piano badly, or sweating at the gym, or weeding the veg patch. Sometimes it’s walking through the woodland not thinking about anything, Sometimes it’s reading something frivolous. Sometimes it’s reading something profound. All the space that taking time not to write opens up inside me makes room for that wild ride of the first draft. And when that first draft is finished, I have what I need to pick and choose, to sort through and sift, to change and rearrange until I find the best way to tell my tale. But up until then, it’s child’s play. It’s dancing naked. It’s shameless abandon and multiple verbal orgasms. 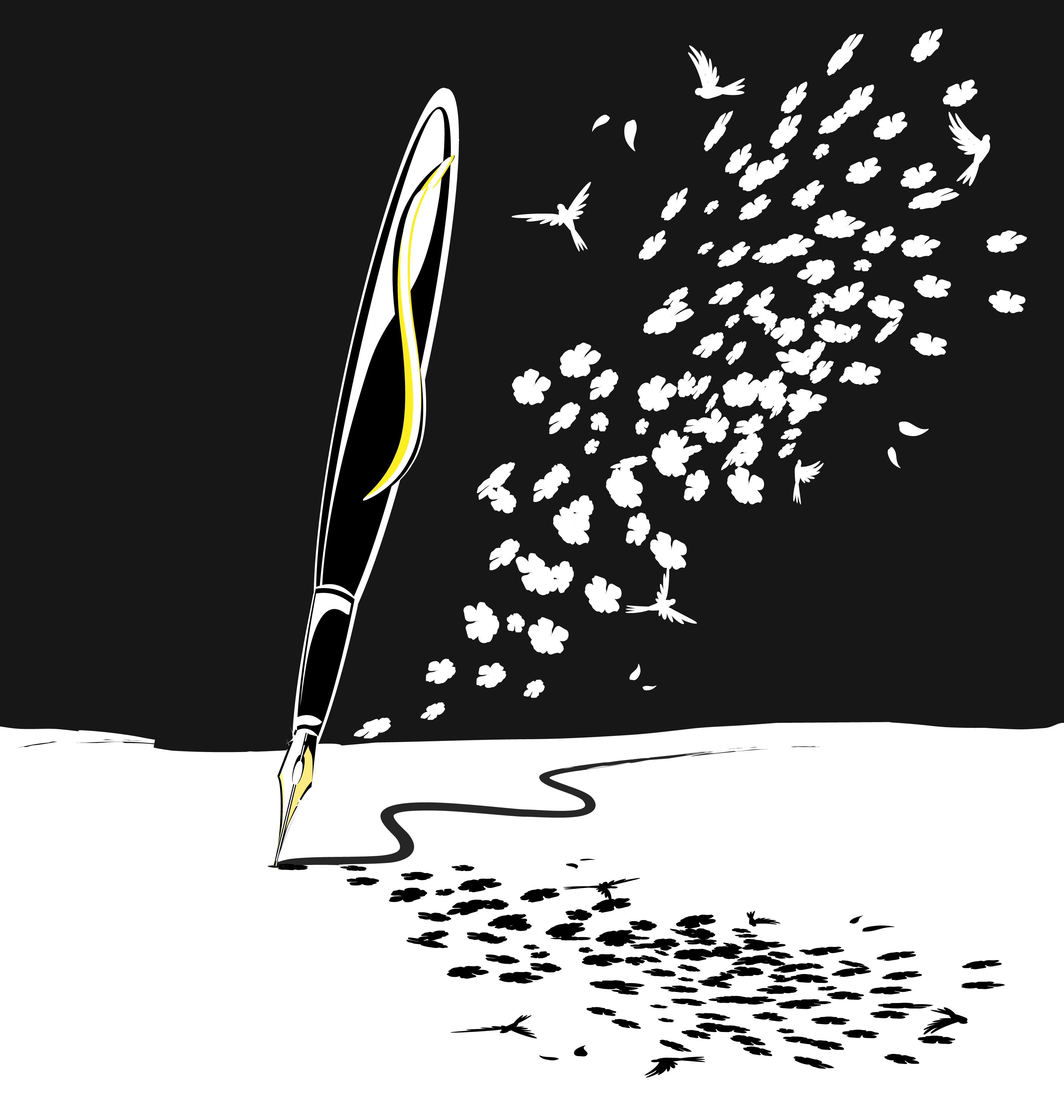