Lynne Shelby Launches The One That I Want 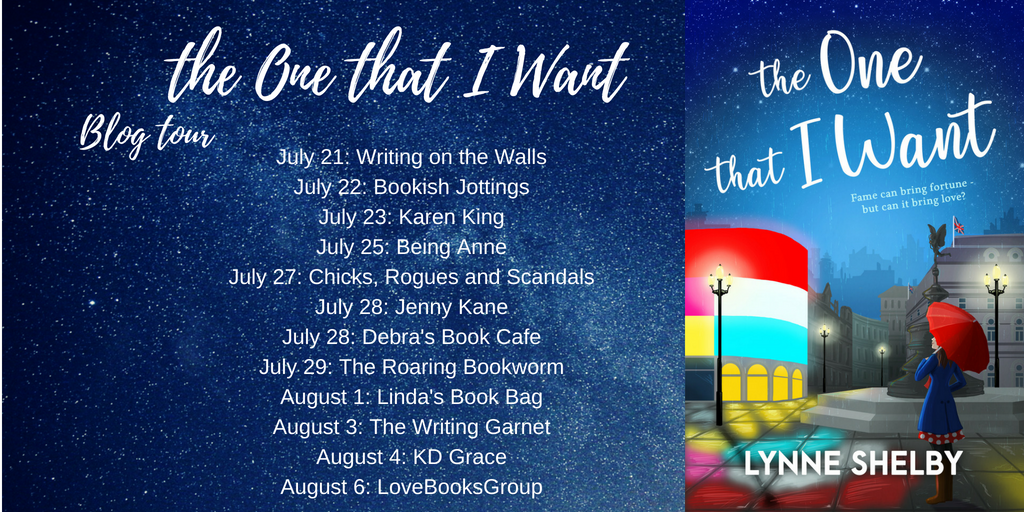 The One That I Want Blurb:

When Lucy Ashford lands a top job at a leading theatrical agency in London, work mixes with pleasure, as she literally falls into the arms of Hollywood heartthrob Daniel Miller.

Handsome, charming and irresistible, Daniel is just what unlucky-in-love Lucy needs, and she is quickly drawn into his glittering celebrity lifestyle. But can she tame the A-list bad boy or is she just one more girl in Daniel s long line of conquests?

And then there’s up-and-coming actor Owen Somers, fiercely talented but as yet uncast in a starring role. After she takes him onto the agency’s books, Owen and Lucy’s friendship slowly grows. If she looks closely, Lucy’s leading man might be right before her very eyes…

The One That I Want Excerpt:

This extract takes place early in the book after the theatrical agency’s Christmas party, when Daniel invites Lucy to continue the evening at a nightclub.

As I followed Daniel to one of the leather sofas, I was aware of faces turning towards us, the sudden absence of talk as we approached, and renewed chatter once we’d walked past. With so many eyes on me, I was relieved that I made it to the sofa without falling over my feet. Daniel sat next to me, leaving very little space between us. A waiter immediately materialised beside us and asked what we’d like to drink. Daniel promptly ordered champagne.

‘Did you notice everyone looking at you?’ I said to him when the waiter had gone. 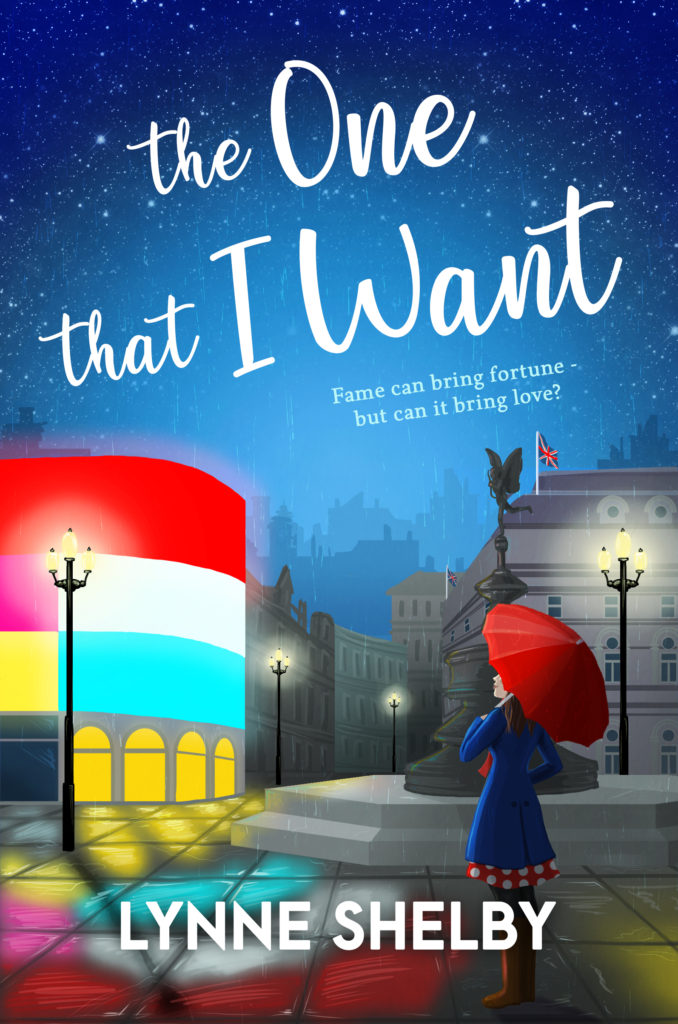 Daniel shrugged. ‘Since Fallen Angel came out, I get recognised all the time.’

‘Having total strangers watching your every move must take some getting used to.’

‘I’m an actor,’ Daniel said. ‘Being the centre of attention kind of goes with the territory.’

I thought of the numerous articles about Daniel’s amorous exploits in Ireland that I’d read in the gossip columns. And the photos of him glued to his co-star’s face.

‘But you must find it irritating to be continuously stalked by the paparazzi,’ I said.

Daniel smiled. ‘I don’t mind them. I rather enjoy seeing photos of myself in the tabloids. It’s free publicity.’

The waiter returned with our champagne, poured two glasses, and left the bottle within easy reach in a bucket of ice.

When we were alone again, Daniel said, ‘I waited a long time to become famous. Now that I’ve had a taste of what it means to be a star, I want more. I want the Hollywood mansion and the Malibu beach house. I want the private jet and the yacht in the south of France. And if getting them means I have to pose for a few photographs outside a nightclub, I really don’t see it as a problem. But I’m glad there weren’t any paparazzi around tonight. It would’ve been hard to make you run a gauntlet of flashing cameras when we’re only on our first date.’

I was on a date with film star Daniel Miller. The thought made me feel light-headed.

‘What would that actress you dated in Ireland think about you being here with me?’ I said.

Daniel looked taken aback. ‘She wouldn’t think anything. I was never in a relationship with her. DCOL.’ 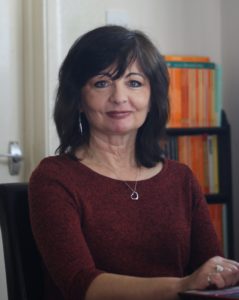 Lynne Shelby was the winner of our Accent Press/Woman magazine writing prize with her debut novel French Kissing.

She has worked in a variety of day jobs from stable girl to legal administrator. She also had a very enjoyable vicarious career as a stage mother, which has given her a love of the theatre that inspires a lot of  her writing.

She lives in North London with her tall, dark and handsome husband, her son, her two daughters and a lot of books.

My Life is in My Dropbox! → ← Interview with A Demon 8th Instalment
© 2022 K D Grace
Site created and maintained by Writer Marketing Services