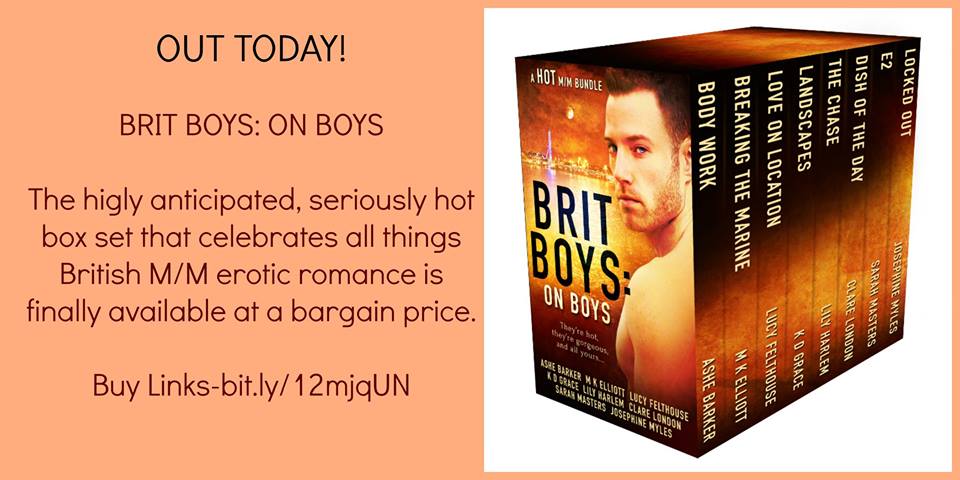 And now here’s a little excerpt from my story, Landscapes:

One Response to “Launch Day! Brit Boys: On Boys”