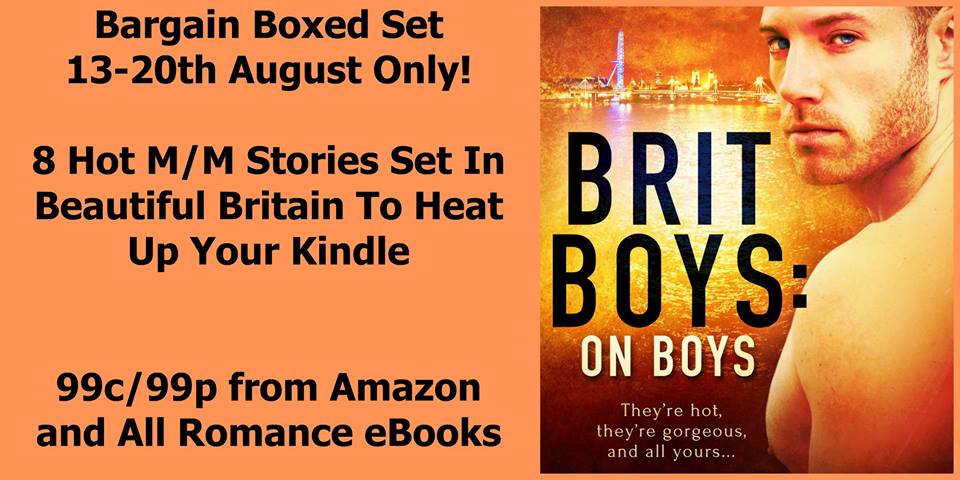 A Quick Look-See Inside Brit Boys: On Boys 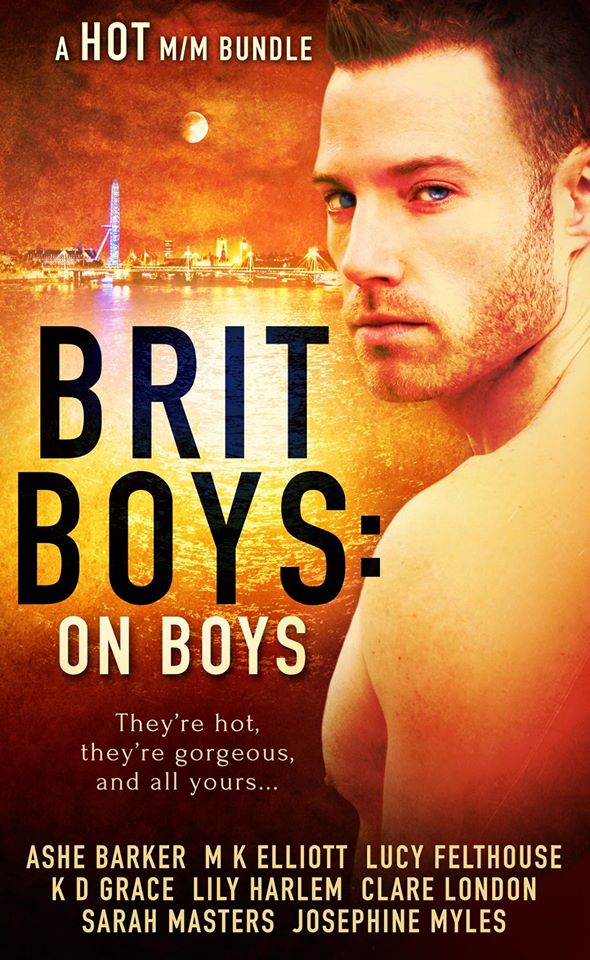