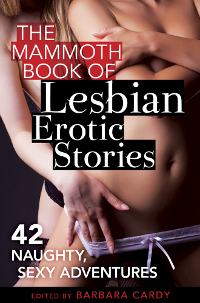 Listen to Pheromones on the Kiss Me Quick Podcast! → ← Rock Your Soul by Sara Brookes
© 2018 K D Grace