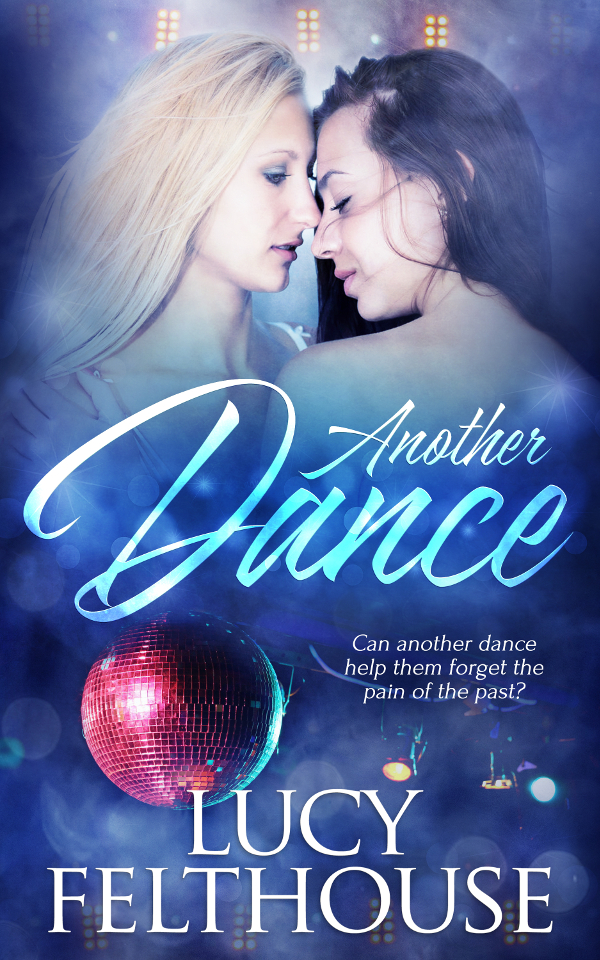 Can another dance help them forget the pain of the past?

Eden and Janine were best friends throughout their childhood and early teenage years. Then something happened that shattered their friendship, leaving Eden devastated and confused. Ever since her efforts to sort things out with Janine failed miserably, Eden has avoided her ex-best friend. Unfortunately, she can’t avoid her forever, since Eden’s sister is marrying Janine’s brother.

Thrown together in the same room for the first time in years, can the two women finally put their issues behind them and move on? Or is their shattered friendship beyond repair?

Please note: This story has been previously published in an anthology. 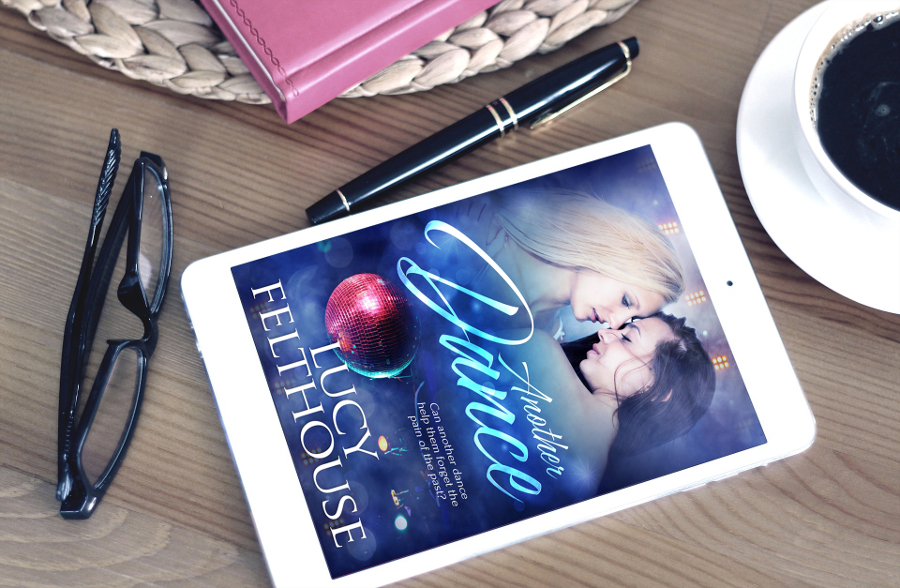 Eden had been dreading this day since the moment her sister, Carol, had announced she was getting married. A wedding was supposed to be a happy occasion, a cause for celebration. But not when your sister was marrying the brother of your ex-best friend.

Eden had done a successful job of avoiding said ex-best friend for ten years, crying off any get-togethers, school reunions, and even her sister’s engagement and hen parties. Understandably, it had made her incredibly unpopular with Carol and their parents, but she’d had to put up with their displeasure for the sake of her own sanity.

Today, though, Janine or no Janine, Eden was going to her sister’s wedding. It was kind of crucial, really, given she was chief bridesmaid. She was just thankful that Janine hadn’t been asked to be a bridesmaid. That would have been problematic.

“I honestly don’t understand what happened between the two of you. What made you fall out so badly that you still want to avoid her?” Carol was asking, as the hairdresser put the finishing touches to her up-do, then settled her tiara on top of it, leaving the attached veil trailing down her back.

Well you wouldn’t, would you? Eden thought, trying hard not to let her emotions show on her face. You’ve never been confused about your sexuality and come on to your best friend, have you? But she kept quiet, determined not to ruin her sister’s special day.

“Can you even remember what happened?” Carol continued, thanking the hairdresser and standing up. She moved over to the full-length mirror in the room and examined herself from every angle. The hairdresser held up another mirror so the bride could see the back of her hair. She nodded.

Inside her head, though, she was already reliving that fateful night.