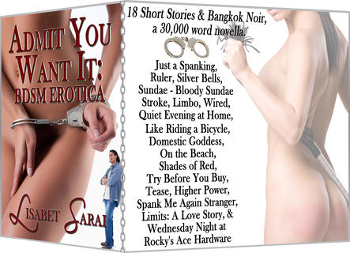 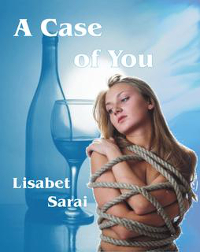 Guest Blog by Constance Munday, Author of The Ties That Bind → ← Nominations are Out for ETO Awards 2014! Be Sure to Vote!
© 2022 K D Grace
Site created and maintained by Writer Marketing Services