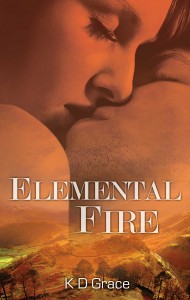 This week I had my last breakfast of Fiori’s Swedish pancakes with Tara and Anderson and the Elemental coven, and then I sent the finished manuscript of Elemental Fire off to Xcite for the final edit. I’ll have one last read-through when the proofs come back to me and, after that, I’ll be saying good-bye to the Elemental Coven and turning them over to the readers. And my first trilogy will be complete!

What I hadn’t expected was such a huge dose of empty nest syndrome so quickly. I mean I get that feeling after every novel, novella, or story I finish, but this was major. This was three books worth of ENS. This was a story of a long battle for the life and love and the well-being of the Elemental Coven; a battle against a very nasty, yet very sexy demon. Because the story is set in the Lake District, which is one of my favourite places on the planet, that meant that every second I spent on the trilogy was like escaping to Cumbria for a quick break. I’ll miss that a lot!

Elemental Cottage and Lacewing Farm have become real to me. I love curling up in front of the fireplace on the cushions in Tim Meriwether’s farmhouse with a nice bottle of claret. I love sitting in the lovely library at Elemental Cottage eating Fiori’s homemade gingerbread and having a cuppa while discussing ways to take out Deacon. I love time spent with Tara in the greenhouse. I love sexy magic circles cast in the Room of Reflection or in the Dream Cave. I love sitting down with the whole coven for a fry-up or a breakfast of Fiori’s Swedish pancakes after a hot night of sex magic. I love the camaraderie and the closeness that developed in the coven, and I love the fun-loving spirit in spite of the adversity with which they were dealing.

There are other stories to be told, the stories of other members of the Elemental Coven, the stories of other magical experiences in the Lake District, and I’ll go back there in a heartbeat if the Muse is willing. And I’ll be honest, I go back and visit all my novels periodically, at least in my head. The characters have been too much a part of my life not to, and never more so than the Elemental Coven because I’ve walked the land, been caught out in the mist, explored the quarries, drank in the fresh fell air.

Of course it’s not the end. It’s only the beginning, really. As always, the best part will be sharing Elemental Fire and the antics of the Elemental Coven with you. I look forward to that even more than Fiori’s Swedish pancakes. So here’s a little peek of what’s to come.

From far away someone shook Tara’s arm, someone called to her in distressed tones, trying to bring her back to the Waking World. But she 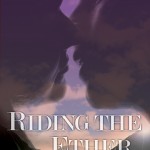 didn’t want to go back. It was safe and warm and happy here. There was nothing but sadness in the Waking World. She just wanted to sleep here in the cave and wait for whoever the beautiful woman would bring to her. 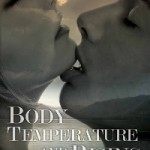 The man sat back on his haunches and looked down at her. In the darkness she could only make out his silhouette dominated by broad shoulders, but it was enough to make her  own arousal spike. Certainly if she had enfleshed him, she couldn’t leave him in the state he was now, no doubt, in because of her. 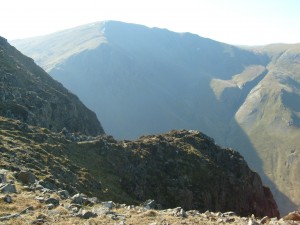 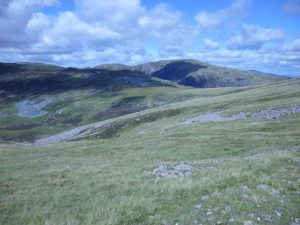 And then they both came, screaming and raging and rolling in the moss until he was once again on top of her, his weight feeling like the weight 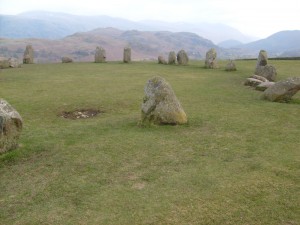