With Blindsided just hot off the presses, I can’t tell you how excited I am to inform you that Buried Pleasures, book three of Medusa’s Consortium, is now available for pre-order. 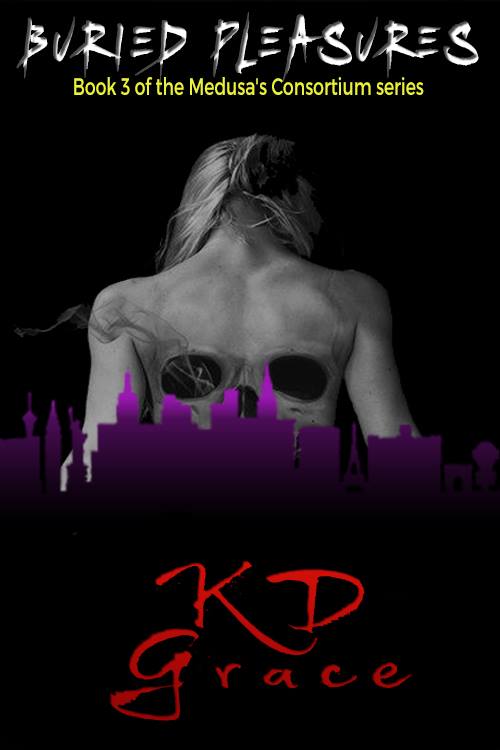 Guarantee you’ll get the first read when Buried Pleasure continues the story of Magda and her gang in Vegas. And wow, the woman has one helluva gang in Sin City. It’s a good thing, because she’s going to need all the help she can get, and so is Samantha ‘Sam’ Black, the last siren.

When Samantha Black shares her sandwich with a dog, his owner, Jon—a homeless man living in the Las Vegas storm tunnels, gives her a poker chip worth a fortune from the exclusive casino, Buried Pleasures. All Sam has to do is cash it in. Sam is in Vegas for one reason only, to get her friend, Evie Holt, away from sinister magician, Darian Fox, who holds her prisoner in an effort to force Sam to perform at his club, Illusions. A neon circus tent of strange and mystical acts, Illusions is one of the biggest draws in Vegas, and he’s hell-bent on including Sam on his more than slightly sinister program.

The shadowy Magda Gardener will do anything to keep Sam from cashing in that chip. She knows that Buried Pleasures is the gate to Hades and cashing in the chip is a one-way ticket across the River Styx, which runs beneath the storm tunnels of Vegas.

She opened the piano and ran her fingers carefully over the cool ivory. The buzz of the long familiar, and yet ever mysterious, magic climbed her spine with the effervescing tingle that was always there in the presence of potential music. Jon, who had returned to her side, pulled the padded bench out for her, and she slipped onto it letting both hands arch delicately against the keys, barely making contact. The cloak she’d nearly forgotten she wore, slid down her arms to cover the backs of her hands, but before she could shrug it back, Jon moved behind her and undid the clasp at her throat, easing it off her shoulders to pool on the bench around her.

His touch was a different kind of magic. It sent a cascade of goose flesh over her clavicle down the tops of her breasts, and the tight gasp that escaped her lips was almost, but not quite a sob. Above the keys she flexed her fingers. Behind her, heat radiated off Jon’s body. His breath was warm against her nape. Then he leaned down and spoke close to her ear. “Sing for me, Samantha. I need you to sing for me.”

She withdrew her hands as though the keys were suddenly on fire and clenched them tightly in her lap. “I can’t. You saw what 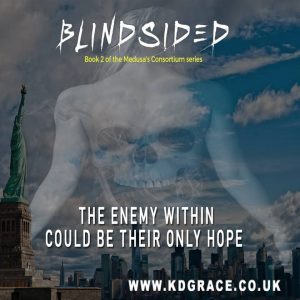 I did to those men, and when I sing I see things, things I shouldn’t know, things I don’t want to know. I … I invade peoples’
private space. I don’t mean to,” she added quickly, “but it happens, and I can’t help it, and the music takes over and I can’t stop until it’s finished no matter how badly I want to, and … I don’t want to do that to you.”

He slid strong fingers down across her neck, over her pulse point, which hammered and jerked beneath his touch. Then he cupped her cheek with a rough palm and pressed her back against his belly.

“I don’t want to hurt you,” she managed around a struggle to breathe. “I never wanted to hurt anyone. When it’s good, it’s the most amazing thing ever. Believe me, I would gladly share that with you, but when it all goes wrong …” Her eyes misted at the thought of all that she’d had to keep hidden to protect the people around her.

He leaned over her and took her clenched hands into his. “You won’t hurt me, and it will be good, I promise.” Then he brought her fists to his lips and kissed her knuckles, easing her fingers open one by one as he did so. “You’re a siren, Samantha. That’s why you can do what you can do. Your music is your power and you can control it.”

If you haven’t yet read In The Flesh, Book One of Medusa’s Consortium, nows your chance to get it FREE!

The lovely Victoria DeLuis has invited an amazing bunch of Paranormal Romance and Urban Fantasy authors in for this wonderful giveaway. She was kind enough to include yours truly. She has invited us to take iveaway for the whole month of October. I’ve included In The Flesh, book one of my Mesdusa’s Consortium series.

Follow the link below and you’ll find over SEVENTY fabulous FREE reads, featuring novels, novellas, and previews. So if you love UF and PNR as much as I do, browse through the covers, and then click to download the book from Amazon, InstaFreebie or BookFunnel

It’s like trick-or-treat candy for lovers of UF/PNR. So go ahead, indulge! Better than chocolate and calorie free!

Here is the page link: http://victoriadeluis.com/promo/ 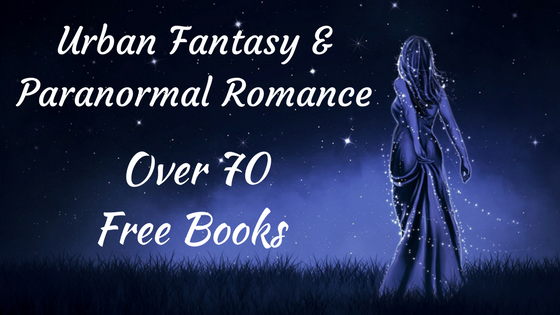