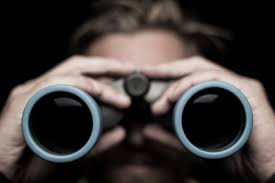 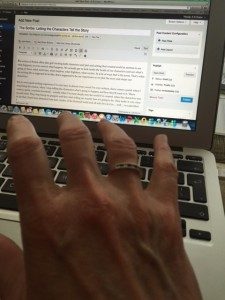 A Picture Really IS Worth a Thousand Words

(From the Archives 1st written for ERWA a year ago) 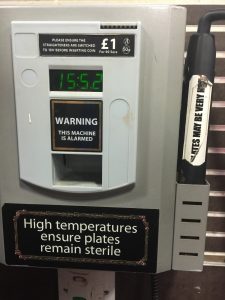 As internet connections, wifi and smart phones have gotten better, I’ve gone from totally forgetting to take photos – even on the most amazing holidays and events – to being a shutter-snapping fiend. I take hundreds and hundreds of photos when I go away on a holiday, and if there’s something that interests me, even at home, I take a gazillion shots of it. Of course the instant gratification of sharing a trip or an event with everyone one through Face Book or Twitter and enjoying their responses is added incentive. I admit having shamelessly sent piccies of everything from my fish and chips in Lyme Regis to the scars on my knees after surgery, from the courgettes I grew in my garden to the blisters on my hands from kettle bells. Dearie me! I have become the monster I most feared.

The thing about an image is that it evokes senses other than just sight. It also stimulates memory and emotion and, for a writer, it stimulates imagination. I think that, more than anything else, that fact is responsible for my increase in photo snapping. The image doesn’t have to be beautiful any longer as it did in my earlier shutter-snapping days. The 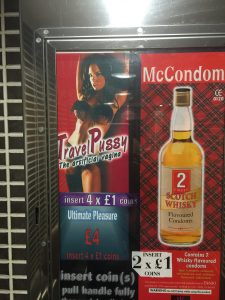 image needs to be evocative. That’s the key for me. I played around on Pinterest quite a bit at one point. Some of you
may recall I wrote a post about my Pinterest experience, but evocative images happen wherever I am and whatever I’m doing, and an iPhone guarantees that if I want to capture that image for later use, I can do it without a second thought.

Here are some examples of what I mean. These shots were taken in the men and women’s loos in a pub in Inverness Scotland. Hubby took the men’s room shots for me after I told him what I saw in the ladies. The hair straightener in the ladies room at a pound a pop got me thinking about Rapunzel sneaking out from her tower prison for a little fun with her girlfriends. After wild dancing at the ceilidh, she notices her do is gone all frizzy, but since she’s Rapunzel, she has so much hair that she runs out of pound coins and has to offer sexual favors to the woman who spends money on a variety of sex toys from the vending machine, which she uses on Rapulzel. 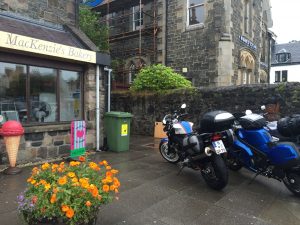 Meanwhile Prince Charming, who finds her missing from the tower pursues her to the pub. Feeling frustrated, he treats himself to a portable pussy and some whisky flavoured condoms just in case he finds her. Well you get where I’m going with this.

Here is a shot of a deserted phone booth on the Isle of Sky near our cottage. With no wifi and no phone signal it’s easy
to imagine a hiker getting lost and ending up on a small farmstead. In desperation, she tries the phone booth, but when the phone doesn’t work, she elicits the help of the farmer who lives there — a bit of a twist on the ole farmer’s daughter stories and jokes. Of course the farmer could be a woman… 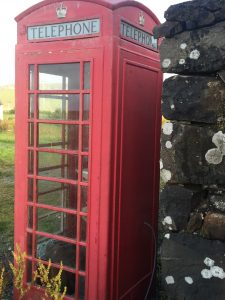 Or perhaps you’d like a biker story with a twist? I’ve got inspirational images for that too. How about instead of a biker bar, we set our little tale in a biker bakery. In our little bakery the chef makes the most delectable bake goods of all time. She is enticed into providing all the bread, biscuits and buns for the local biker
gang. What kind of deal would the head of the biker gang make with the curvy head baker/pastry chef to get a bargain on her delectable buns? 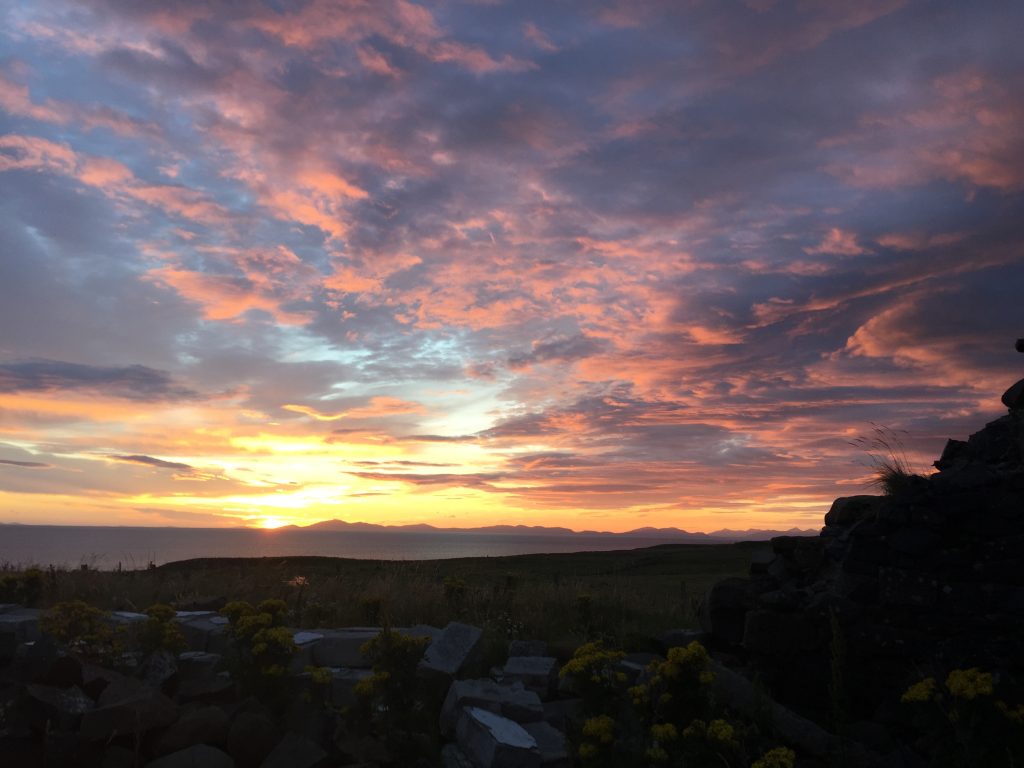 August 4, 2016   Tags: archives, images, inspiration, the writing life
Category: Blog, Inspiration   Comments Off on A Picture Really IS Worth a Thousand Words