Posts Tagged ‘For Her Pleasure’ 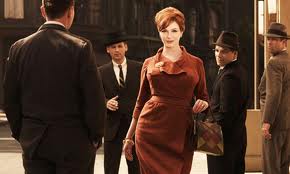 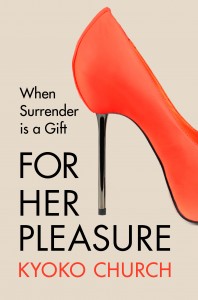