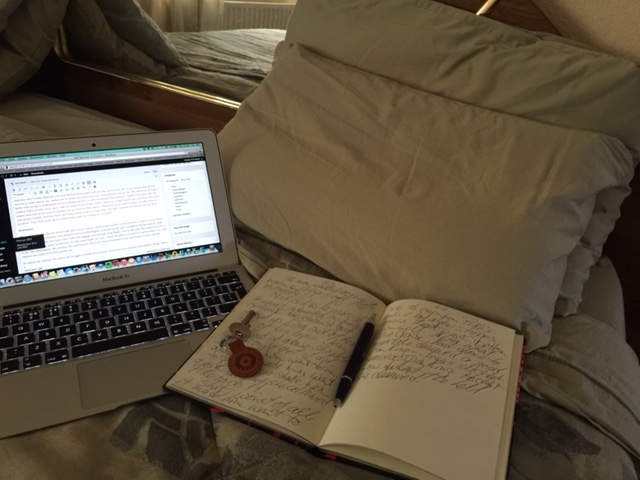 As a writer of erotic romance, I’m always trying to analyze the ways in which sex strengthens story. I’ve
been very vocal in my belief that a story without sex is like a story without eating or breathing. Sex is a major driving force in our lives on many levels that I’ve dealt with in many blog posts. Because it is a major driving force in our lives it must also be a major driving force in story. Sex is a powerful way to create conflict and chaos in a story. It’s a way of allowing our characters to interact on an intimate level. And it’s one of the very best ways to cut through our characters’ facades and get an honest look at who they are when their guard is down and they’re at their most vulnerable. With that in mind, I’ve decided to share a few points that I always find helpful when I write sex scenes. For me, going back to the basics is always a great way to sharpen my skills. And I love to share the things that work for me.

Three occasions not to write sex

Three important reasons to incorporate sex in your writing 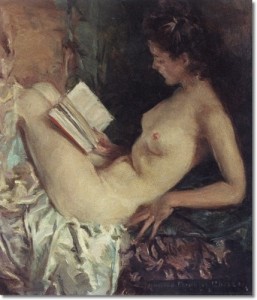 The power of good sex can drive a story in ways that almost nothing else can. Good sex can be the pay-off for a hundred pages of sexual chemistry and tension, but the pay-off is even better if it’s also the cause of more chaos, sling-shotting the reader breathlessly on to the next hundred pages and the next.

Lily Harlem Can Take the Heat! → ← In the Flesh Ch 35: Dark Paranormal Erotica in Progress. Enjoy!