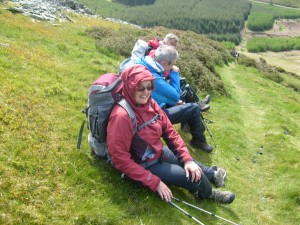 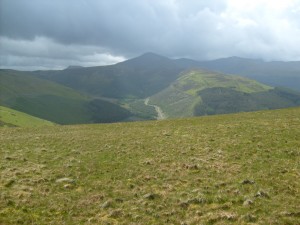 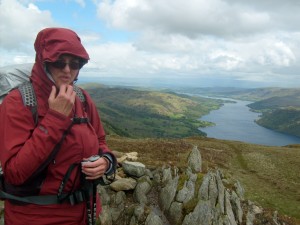 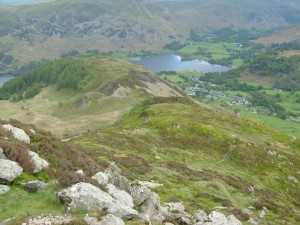 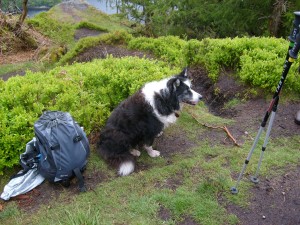 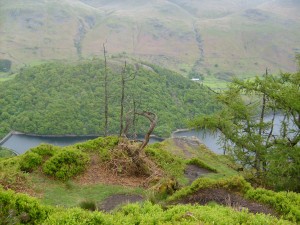 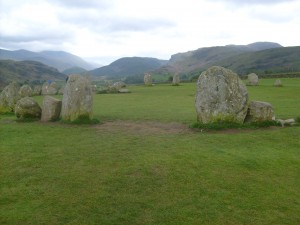 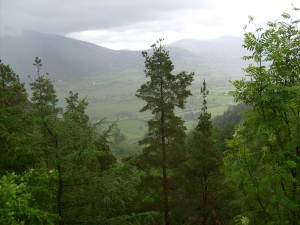 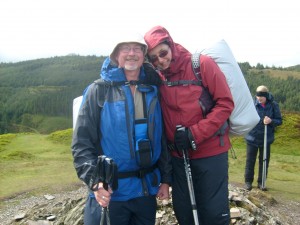 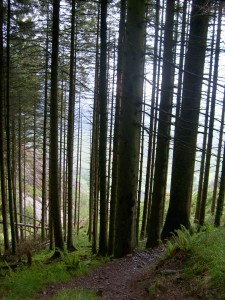 2 Responses to “Thoughts from the Lakes”