The Initiation of Ms Holly: FREE! 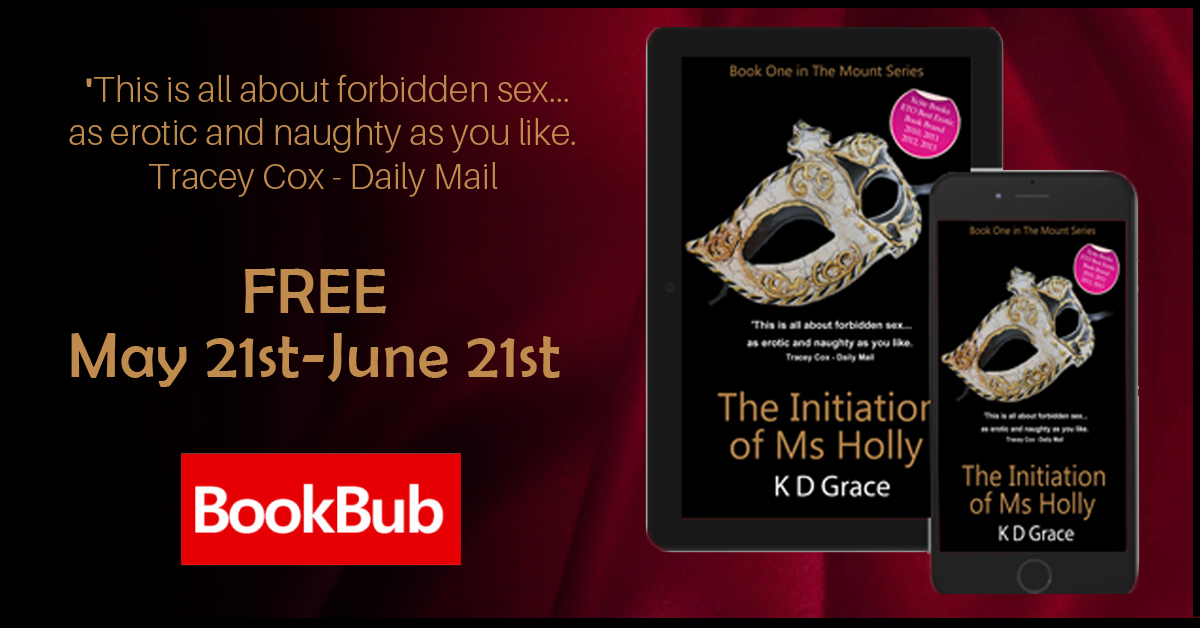 Be warned, this novel is not for the faint of heart … if there are any such timid creatures who read my blog. 🙂 The Initiation of Ms Holly is a fun, fantastical, filthy and now FREE romp, which I hope you will very much enjoy.

The Initiation of Ms Holly Excerpt:

‘I’m claustrophobic’ her words were thin and shaky, as though she didn’t fully trust herself to let them out. ‘It wouldn’t be so bad if I didn’t know where we are.’ For an embarrassing moment, she realized she was still clinging to him, but the embarrassment passed, and suddenly she didn’t care. If they were going to die trapped in a train in the Eurostar tunnel, buried beneath a gazillion gallons of water, she’d just as soon not do it alone.

The Initiation of Ms Holly FREE … with a Glitch of Two. Oh! And another Yummy Excerpt! → ← Concerto Chapter 7

One Response to “The Initiation of Ms Holly: FREE!”