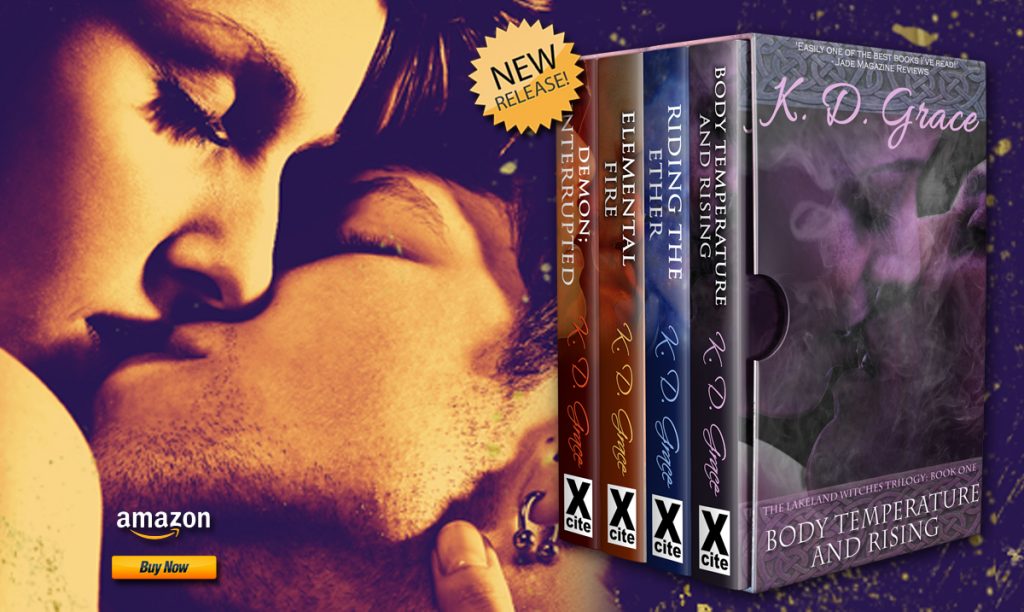 YAY! Today’s the day I’ve waited for a long while! Today is the official release day for the Lakeland Witches Box Set, and it’s delightful to see all my witches and their stories together in one yummy set. If you’re looking for a nice autumn binge-read, something perfect for the crisp evenings with mulled wine in front of a crackling fire, this is it!

At last the entire Lakeland Witches Saga is available in a box set. One giant chilling, sizzling, dark and lusty binge read just in time for a Halloween Treat. 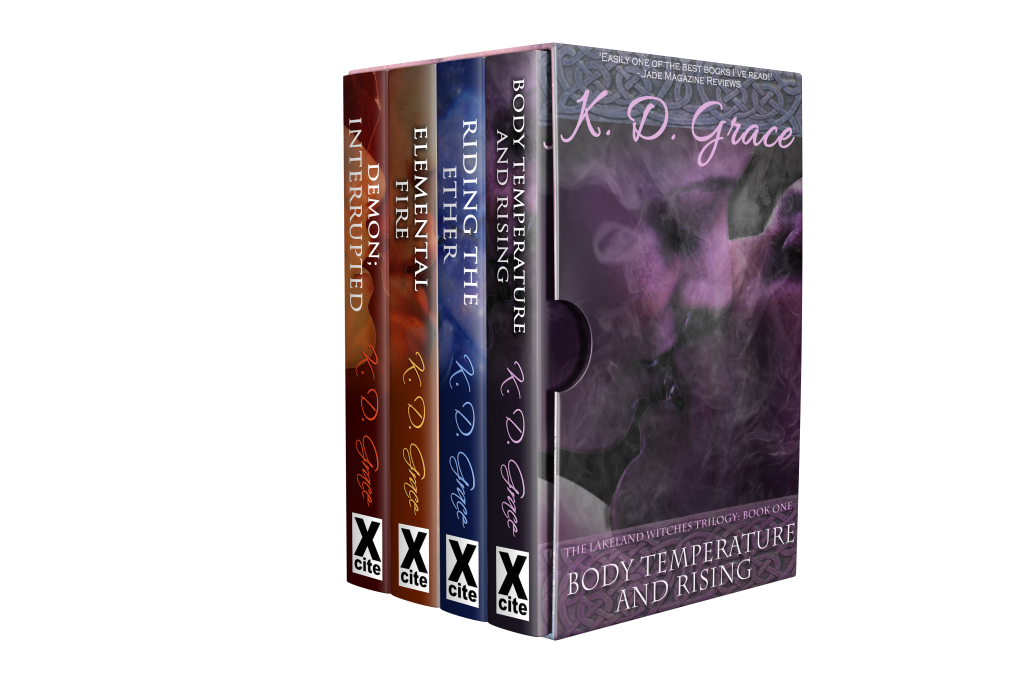 will stop at nothing to destroy all she holds dear. Marie and her landlord, the reluctant young farmer, TIM MERIWETHER, are at the top of his list. Marie and Tim must learn to wield coven magic and the numinous power of their lust to stop Deacon’s bloody rampage before the coven is torn apart and more innocent people die. 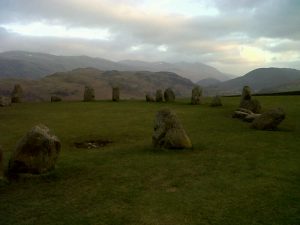