Madison has put together some really awesome Prize Packages to giveaway during the tour. Please use the Rafflecopter below to enter. Remember you may enter every day for your chance to win one of the prize packages. You may find the tour locations here. 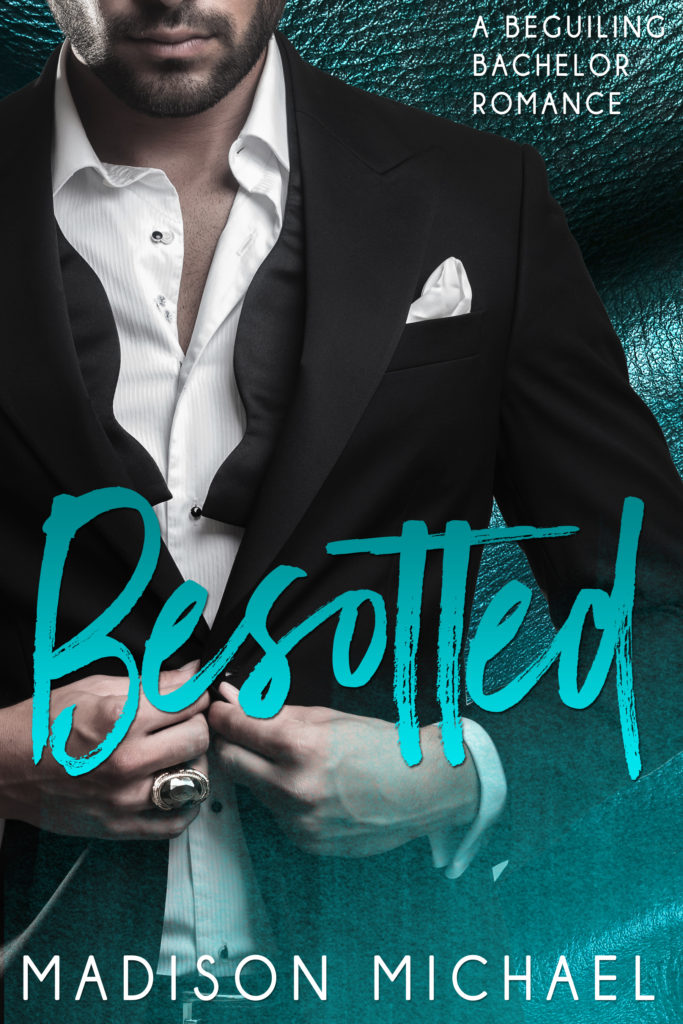 Time is Running Out…For Both of Them

Regan Howe, won her coveted CEO position through hard work and a willingness to buck family tradition. Now, Brandon Hockney, a handsome US Senator with his eye on the White House, wants her to give it up, along with her home, friends and family for a move to DC and marriage to him.

Regan wants marriage and family but this choice will require she leave everything she loves, including the alluring Tyler Winthrop. Regan has waited twenty years for Tyler to commit. He once promised her forever, then destroyed her trust and her hopes for a future together. Still, she cannot break the ties between them. Regan is besotted.

Tyler’s moment to win Regan is slipping through his fingers. He has remained on the outskirts of Regan’s life, reluctant to reveal his true past and expose her to danger. Despite their obvious attraction, Tyler has remained her friend and protector, keeping Regan at arm’s length for her own safety, When Regan determines to test the waters with Brandon, Tyler is tapped as acting CEO, throwing the pair together for one last chance at love.

Can Tyler shake off the thugs threatening to expose his past mistakes? Can he earn Regan’s trust and woo her away from Washington? Battling overwhelming odds and a racing clock, will Tyler be forced to release his one true love to find happiness with another man? How can he when he’s besotted?

Join Tyler and Regan as they seek their happily ever after in the conclusion of the steamy, contemporary Beguiling Bachelor romance series.

Regan was just too damn alluring in that dress for him to accept that he couldn’t have her if he wanted her.

He was an idiot. He should have told her years ago. He should have told everyone. Despite the tongue- lashing he was silently giving himself, Tyler was certainly no fool. “The professor” to his friends, he was generally serious and professional. He had the smarts necessary to obtain both an MBA and a law degree, and he was now CEO of LHRE and on hiatus from one of the fastest growing tech companies in the country. He kept his cool in general, but again and again he behaved like an idiot around Regan.

Since that damn frog almost thirty years ago, he had loved no one but Regan. Sometimes they made it work together, like in high school, but most times not. His feelings were unchanged, but something always stopped him from declaring his love and asking her to do the same. This time it was something insurmountable.

And yet Tyler couldn’t stay away. He was the proverbial moth to the flame, flirting with disaster every time he flirted with her. He had promised to stay away, to keep her safe,but the attraction was undeniable. Yep, prize idiot.

Returning to the ballroom after the latest threats, Tyler briefly considered sharing the conversation, coming clean with Regan and perhaps moving their relationship forward. He was at a fork in the road but remained silent, Tyler knew he was on the wrong path but couldn’t summon the will to fix it. Not only were his problems unsolveable, but she was involved with Brandon. Tyler felt hopeless.

He was preoccupied just as Regan accused, but Tyler tried to give Regan the attention she deserved. He failed miserably until Regan suggested they just leave. That got his attention. Who knew when he would hold her in his arms again.

“Come dance with me again. It would be a crime to waste that dress.”

Encircling Regan in his arms, his body responded to her nearness, even as his mind worried over the earlier texts. He was unaware of his hand stroking her back, fingers lightly skimming over her bare skin. He wasn’t thinking clearly when he pulled her close or when he dropped kisses on her hair. He wasn’t paying attention, just acting on instinct, Regan was responding, her breath growing uneven, her hands clinging to his shoulders.

Other Books in the Beguiling Bachelors Series:

Bedazzled is now on Kindle Unlimited

Beholden is now on Kindle Unlimited

Bedeviled is now on Kindle Unlimited

Bewildered is now on Kindle Unlimited

Madison Michael traded 28 years in Fortune 500 tech and management positions for
a chance to spend her days with sassy heroines, sexy, rich heroes and nothing but happy endings. Growing up the daughter of a librarian, she learned to love books, especially classics and romances, and spent winters cuddled under blankets losing herself in books.

Madison is the author of three novels in the Beguiling Bachelor series, as well as several short stories. She is a member of Romance Writers of America.

After living in the northeast, southeast and the west, Maddy returned to her Midwest roots. She lives in Evanston, IL with two feline editorial assistants and great views of Chicago’s famous skyline. 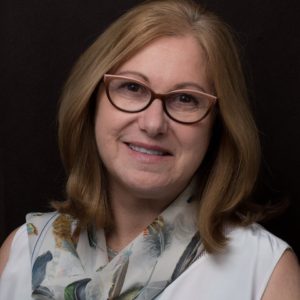