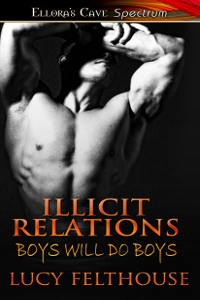 Add it to your Goodreads shelves: https://www.goodreads.com/book/show/18741652-illicit-relations