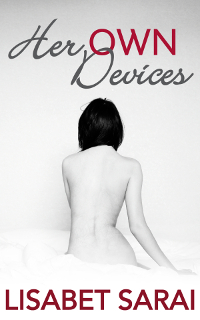 In The Flesh Part 1 A FREE Story in Progress: Enjoy! → ← Smut by the Sea 2015
© 2022 K D Grace
Site created and maintained by Writer Marketing Services