Grace Marshall is Moving in with K D Grace! 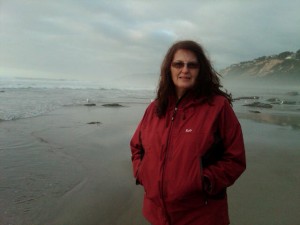 begin! If you’re a follower of Grace Marshall’s blog, don’t worry! You can find her over at K D Grace’s blog now. While Grace Marshall moves in and makes herself at home, some of her links will be active on her blog and website for awhile, as well as Facebook and Twitter links, but then she’s going to move right on in and make herself totally at home on the combine blog of K D Grace and Grace Marshall, as well as Facebook pages and Twitter links. You’ll be able to find all of Grace Marshall’s hot romance novels on their own special page right next door to K D’s erotica and erotic romance. 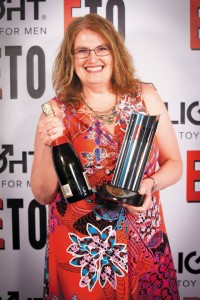 You’ll probably notice that the move has already begun, but don’t worry, we’ll be sure to keep you updated and well -connected through the transition.

As always the Two Graces will open up their blog to some of your very favourite authors as well as some exciting new ones. There’ll be delicious excerpts and interviews, fabulous sneak peeks at the story behind the story as well as insightful posts that have to do with — well just about anything that’s totally cool.

The Two Graces will share the occasional navel-gaze along with writerly stuff and the occasional interview with their characters at least once a week. Roomies at last! Twice the sexy romance, twice the fun! Now all together on one Grace-filled, glorious, gregarious, ginormous blog.