Going Underground: Creeping Ourselves Out for Fun and Fiction

July 12, 2017   Tags: inspiration, Medusa's Consortium, my writing life
Category: Blog   Comments Off on Going Underground: Creeping Ourselves Out for Fun and Fiction 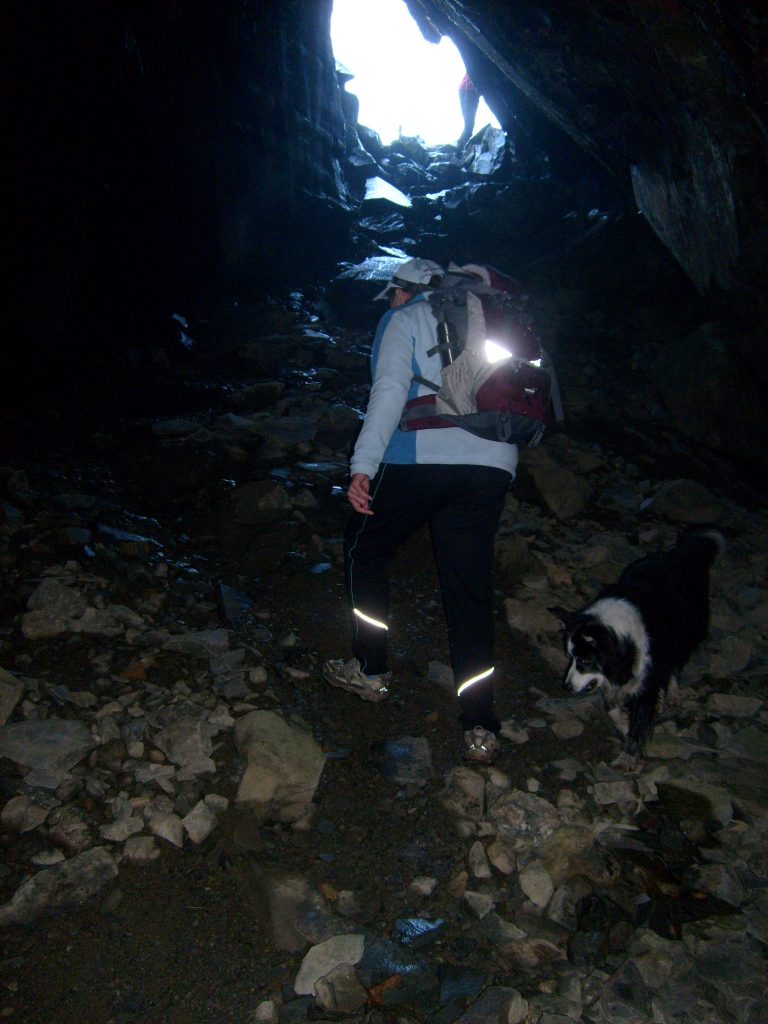 What is it about tunnels and caves and mines that fascinates us so much? I for one, have loved going through tunnels
and into caves since I was a little girl. And yet the thought of caving, going into tight, dark places terrifies me. I can’t even sleep in a totally dark room. I have to have enough light so that I know I’m not trapped in a tight space. Abandoned tunnels and scary dark spaces are a recurring theme in my writing. Perhaps it is because I can put my characters into the places that terrify me and enjoy that frisson of fear without actually putting myself at risk. One of the best things about reading fiction, after all, is that ability it gives us to live vicariously.

I’ve been in caves and mines in Colorado, Japan, Poland, the Lake District. I’ve even been in a few that I probably shouldn’t have been in, and that little touch of fear that raises my pulse rate and makes my stomach flutter is always there. Then there was the time I was stranded on a train in the Eurostar tunnel beneath the English Channel … but you already know that tale and what it inspired.  While I may keep myself out of places that are too scary, my characters, well, I give them the full down deep and dark scare-the-bajezus-out-of-me treatment because they can handle it. 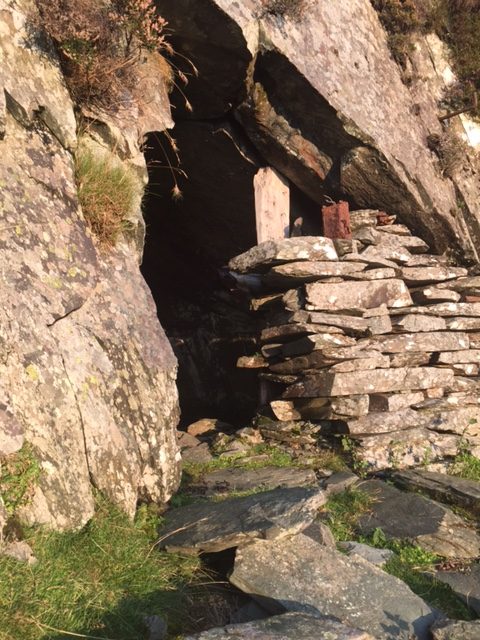 If you’ve been enjoying the Medusa’s Consortium stories, then you know that there are crypts in deconsecrated chapels, there are slate quarries and hidden tunnels. Vampires gotta have ‘em, after all. And what demon doesn’t love crypts and scary-assed abandoned churches?

Morlocks, Mole people, monsters – underground is the place for more than a few of our nightmares. If it’s dark and
deserted and underground, it’s a fiction writer’s wet dream. Remember the Horta from The Devil in the Dark episode of the original Star Trek series. If you’re too young to remember, check it out. While the effects may seem hokey in the age of green screens and CGI, and the plot a little corny – scary shit when I was a little girl, and definitely some serious psychological parallels in the telling. My favorite scary abandoned underground place has to be The Mines of Moria from Lord of the Rings. Two thumbs up for scary! But you get the idea. Digging too deep — DO NOT DO IT! 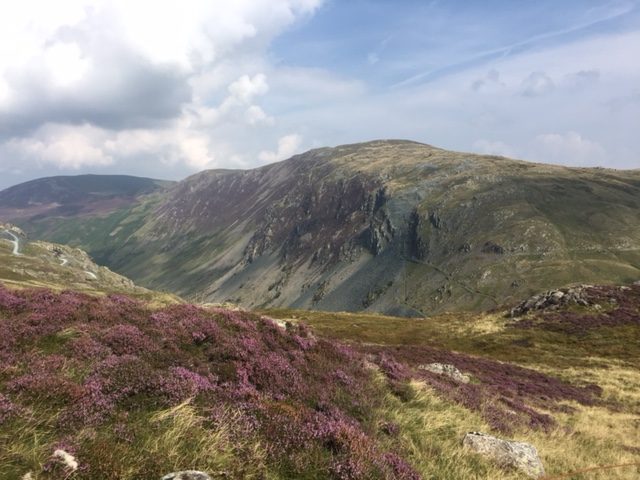 Fun Fact: Did you know Fleetwith Pike in the Lake District is actually a hollow mountain. It’s true. The inside is riddled
with slate mines from the extraction of the gorgeous green Honister slate. The whole Fleetwith and Honister Pass area figures prominently in my Lakeland Witches series because of those mines and quarries and the tales attached to them. I have done a bit of exploring there myself and hope to do more. 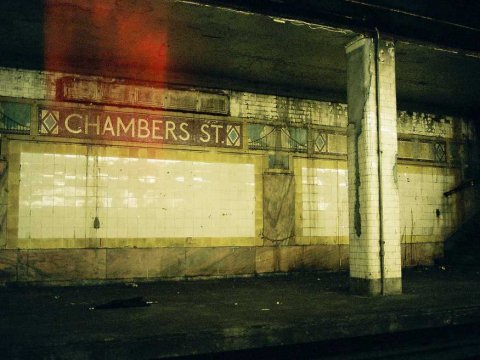 How many horror movies have subway tunnels in them? And abandon New York City tunnels and stations are a favorite. They figure prominently into Blind-Sided. Fun fact: Did you know the oldest subway tunnel in NYC is the Cobble Hill tunnel, which runs nearly the entire length of Brooklyn’s Atlantic Avenue? It was built in 1844, but abandoned in 1861 – mostly due to some corrupt politics. Can you imagine such a thing? 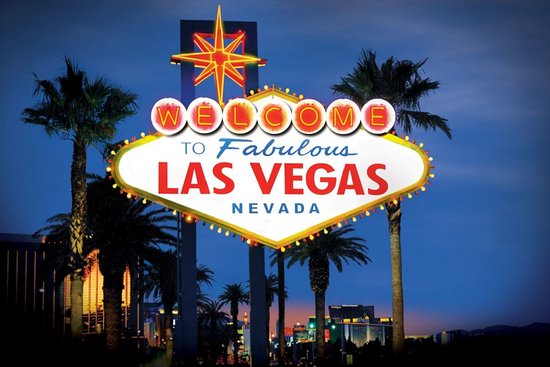 Buried Pleasures, book three of Medusa’s Consortium, was inspired by the storm tunnels under Las Vegas, which have become the default shelter for Sin City’s homeless, along with the hang-out for a good bit of the scorpion population. Oh, and of course it’s been the hide-out for a dangerous criminal or two.

The storm tunnels in Vegas were constructed as flood control in the seventies. Vegas is built on bedrock in the center of a huge basin surrounded by mountains. A flash flood would funnel all of that water right into the Strip, the financial heart of the city. The original plan was for a thousand miles of tunnels beneath the city all draining into Lake Mead thirty miles away. The project was never finished, but there are roughly six hundred miles of channels and tunnels in the Las Vegas Valley, with several of the tunnels running right beneath the strip. While an estimated three to four hundred people live in these tunnels, they were built for flood prevention. In heavy rains the tunnels can fill up at a foot per minute with currents of up to twenty-five to thirty miles per hour. Home can be washed away in a matter of minutes.

These are just a few of the really fascinating underground places that have inspired me. But why they fascinate us is at least as fascinating as the places themselves. I’ll talk about that in Part II of Going Underground.