I’m thinking about flaws today, which is not unusual, since I’m smack-dab in the middle of a month long promo for The 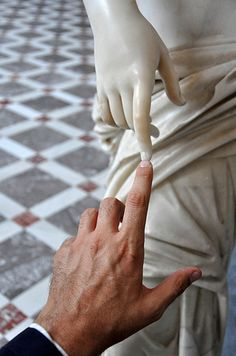 Tutor. The Tutor is written from the standpoint of flaws — the hero, Lex Valentine, is haphephobic, and can’t tolerate being touched or touching anyone. The heroine is great at giving advice on having a happy sex life, but does not have a good track record where relationships is concerned. I don’t think I’ve ever written a novel in which the flaws of the characters play such central roles in the story that unfolds.

I’m not saying that I don’t want a strong hero. Of course I do. I want strong, sexy, intelligent, creative. I want it all! But I’m saying that there’s something about the stuff that both the hero and the heroine keep hidden, the stuff that they don’t really want me, or my readers, to see that makes me want to embrace them and love them, that makes me remember them long after the novel is over. Strange that it should be the character traits that are intended to keep other characters at arms length that make them most endearing and give the reader the clearest view of who they really are.

I suppose it’s the need to identify with as much as anything. I mean, lets face it, we all put ourselves in the story as we read it. We all become, in some way, the characters we read about. And if we do it as readers, I promise that we writers do it even more. Living vicariously is the name of the game for us, whether we’re reading or whether we’re writing. That means that I need to be able to relate with those characters and, to be honest, perfection is not very relatable.

Of course we want our heroes to be larger than life, to live beyond what our everyday work-a-day world offers, to have adventures and mad, passionate, filthy sex, and in the end to win the day and get the love they deserve. I’m speaking of romance here, of course, because that’s what I write. I need to have romance in any story I’m writing because I’m a romantic to the core and I need to believe that love will prevail.

But I also need to believe that love will prevail in spite of our flaws, that it isn’t our beauty that makes us loveable, but something much deeper, something that struggling to live with those flaws creates – the oyster making the irritating grain of sand into a pearl, if you will. The flaws in characters are a touchstone to their humanity and to their relatability as well as an opportunity for them to do battle with themselves, an opportunity to overcome. Those flaws are also the opportunity to answer the big question in all romance – is the hero worthy of unconditional love, and can the heroine give it to him and facilitate either the healing he needs or the acceptance he needs to come to grips with those flaws and except them as a part of who he or she is? 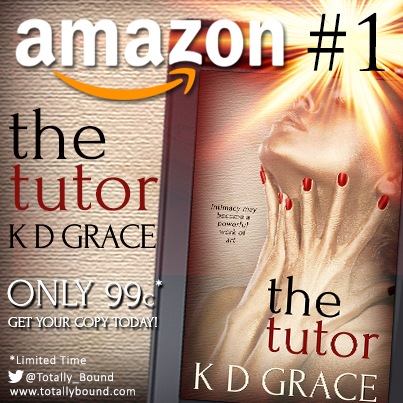 Flaws make stories multi-dimensional in a way an external battle alone never can. Granted, an external battle is a fantastic way to bring character flaws to the surface.  In a story or in real life, it’s how those flaws are dealt with in the external battles that keep readers (and writers) on the edge of their seats and reading or writing until the transformation happens. And sometimes the transformation is simply the acceptance of self. In fact more often than not, the internal battles are characters’ struggle to move beyond denial and accept who they are. Often that involves coming to the understanding that someone else, someone they have come to care about, has also accepted them and values them for who they are. Isn’t that really what love is all about?