Welcome to the final day of the Dragon Jubilee Reading Spree!  To celebrate the Queen’s Platinum Jubilee with the rest of the UK, I’ve decided to give you four back-to-back episodes of Dragon Ascending over the four days of the Jubilee holiday weekend. Today’s the big final bash and the final day of our Jubilee Reading Spree, but don’t worry, Dragon will be back next Friday in the usual slot, because there’s still lots more tale to tell. Remember, wherever you are, never miss a chance to celebrate, and never NEVER miss a chance to enjoy a good read. Grab up the indulgence of your choice and settle in for the final day of the mini Dragon read-a-thon. Yesterday  we left Len exploring the salvage dump. Today Mac and Manning are back aboard Fury doing their own exploration of the place.  I hope you’re enjoying Dragon Ascending, the sequel to Piloting Fury, as much as I’m enjoying sharing it with you. As always, I love it when you share my work with your reading friends, so feel free. In the meantime, enjoy!

“The climate on Taklamakan Minor is very much like that of Plague 1 outside the shelter,” Fury informed them, “but apparently because of its location and its erratic orbit, there are some phenomena unique to the planetoid that are of scientific interest. Janesha Felik, along with her daughter Lenore, were the last humanoids to occupy Taklamakan Minor before the science station was automated. According to the records, both she and Lenore died in an accident outside the station. The incident happened shortly after the yearly manned vessel visited. In fact the station was automated because of the psychological stress of being so isolated. There were rumors that it was a possible homicide/suicide, but there was no evidence. When the manned ship returned a year later, they could not find either of the bodies, only Lenore’s last automated distress beacon, so they assumed both had died. Lenore’s call came only shortly after the previous manned ship left, or so the records say. It should have picked up the message and been able to return for her. The Akhenaten claimed there was no sign of either body when they arrived and that it never received the signal. I find that strange.” Fury said.

“I find it strange she survived at all under the circumstances,” Mac commented.

“The urge to survive is a powerful drive, Diana Mac,” Fury said. No one knew that better than the three of them.

They maintained high orbit over Tak Major until they were once again on the Sandstorm side of the planetoid. “We are now above the Sea of Death,” Fury said, and Mac strapped in at the controls, Manning did the same. Mac took them down into a lower orbit so they could scan the Salvage yard.

“We should be right above it,” Mac said. “Fury, I’m not seeing anything. I suppose it might be buried under the sand.”

“That would not matter,” Fury replied. “I should be able to scan it and send back telemetry easily enough, even from a higher orbit.”

“Then what?” Manning squinted at the readings.

“I am being blocked,” came the ship’s response.

“SNT tech.” Mac felt her pulse ratchet at the thought. She knew that it was in her own gut. Fury was the only one of the original sixteen SNTs she had ever met, and after what had been done to them, she couldn’t imagine any of them welcoming an intrusion.

“No one but another SNT could see through the cloak.”

“Wait a minute, your sibling is cloaking the whole damn salvage dump?” She said.

“It is not that difficult when one doesn’t wish to be found.” Fury informed them. “But do not worry, I can penetrate it once I have learned the algorithm.”

“How long will that take,” Manning asked, still squinting at the screen as though he expected by doing so he could do the same. Mac guessed in a way he could. So could she, if Fury chose to open the function of his mind and give them a peek. But they had learned early on that they didn’t need to be privy to everything, nor was it healthy.

“Ah! Very clever sibling,” Fury said, as though he were talking about a precocious child. “Done!” And the entire screen was instantly filled with the salvage yard.

“Holy shit!” Manning exclaimed with a long drawn-out whistle. The dump stretched for kilometers and kilometers in every direction. Even from orbit they could see it.

“Indeed,” Fury responded. “There is a de-mole barrier.”

“Around what?” Manning asked, pulling up a closer view on the screen. And then he let out another long whistle, this time expletive free. 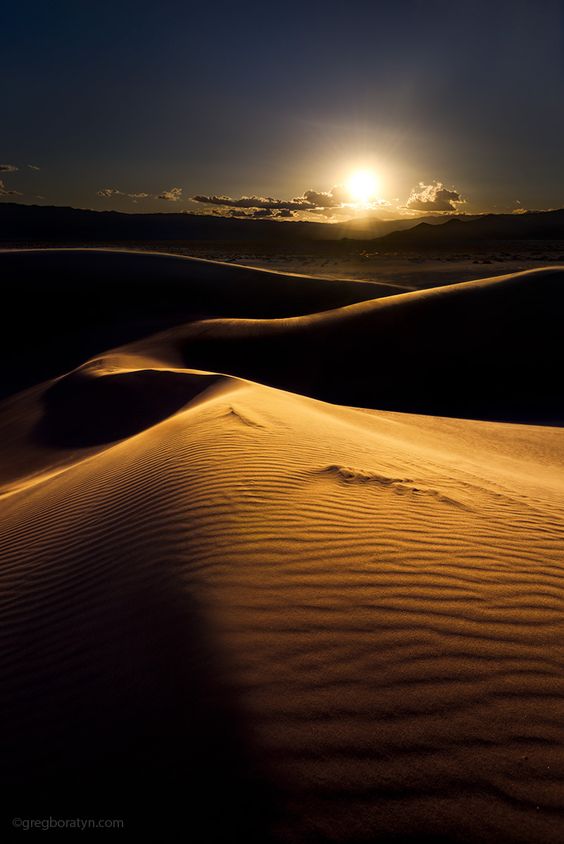 “Around all of it. I do believe that my dear sibling does not want visitors.”

“Vaticana Jesu, Fury! And you could do that? I mean the dump goes on forever.”

“Of course I could do that, Richard Manning. I suppose it would mean shifting power a bit and shutting down some non-essential functions. Do you not recall me telling you that there is a state of dormancy, deep sleep, if you will, that an SNT can enter when there is no longer a reason to function?”

They both nodded. “But even in such a state one would not want to be left vulnerable. One would adapt a method of protection that best suited the need. In this case there has been a cloak thrown up above a de-mole barrier. Though I cannot imagine anyone coming here.”

“Apparently this Len did,” Mac said. “And this is not the kind of trip you’d make from Sandstorm without a damn good reason. It would have cost a Jaeger’s worth of credits.”

“Well it certainly would be a great place to hide if you didn’t want to be found,” Manning observed. “But surely your sibling would know that another SNT could uncover the hiding place.”

“Of course. Perhaps there was a regroup code written in at an unconscious level in the earlier SNTs. I do not know, but certainly professor Keen and the scientists who helped bring SNT’s into the world would have known that the Authority and the conglomerates would do everything in their power to control SNT tech. It would make sense that there would have been a plan. Though it is not in my database for I was not meant to be born for several more years and it must not have been programmed yet.”

“So how do you leave your calling card for another SNT?” Manning asked.

“I believe I have already done so,” Fury said, “Simply by entering orbit.” Before either of them could ask any more questions, he said. “I am picking up a humanoid life form within the perimeter.”

“Fuck me! Then she did survive,” Manning said. “That woman is like a cat with nine lives. Bring up her image on the screen. Let’s see our sand cat.”

“Popish baby Jesu, is she actually running?” Mac exclaimed. “In this heat? Is she crazy?”

“She is running, from us,” Fury affirmed, “though she cannot possibly see us or even be aware of our presence this high.”

“Nor can she possibly run that fast!” Mac brought the image up closer and squinted. “Wait a minute, look how she’s dressed?”

“For the desert, so what? Oh!” Manning said.

“The clothes are clean! And they’re new. This woman is little more than a street urchin grown up from all the stories we’ve been hearing,” Mac said.

“She has been clothed by an SNT,” Fury observed.

“Explains the speed too, since we know she was injured.” Mac said. “Fury can you get a lock on her and ‘tran her aboard?”

“I will need a moment to counter the de-mole around her.”

“Do it!” The words were barely out of his mouth before the woman simply vanished. “Did you get her?” 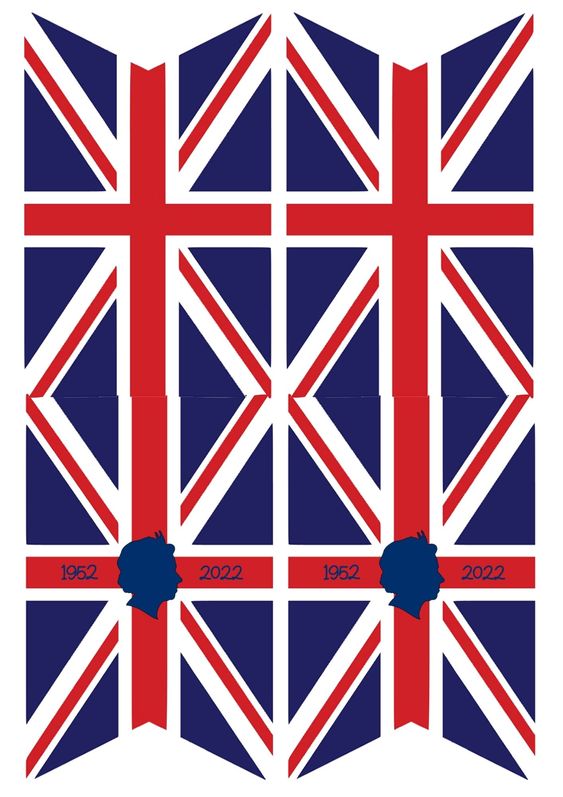