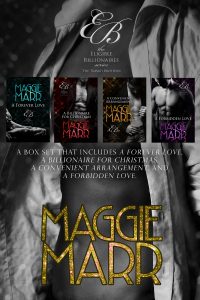 Justin Travati didn’t have a son. In his twenties he’d been as diligent about preventing accidental reproduction as he was with takeovers and acquisitions, and he was damned good about due diligence in deals. Now, years later, children weren’t an option.

Or so he’d thought.

His hard stare pulled away from the Manhattan skyline outside his office window and flicked toward his computer screen. His eyes traveled the words strung together in the e-mail. Impossible. The correspondence had to be a prank, a hoax, a way to extort money from him for whatever ill-conceived plan this person named Max had.

Impossible. Utterly incomprehensible. He pushed the button on his speakerphone. “Liza, get me Roger in security. Tell him I need him now.” Without listening for his assistant’s response, he clicked the Off button. Again, for the fourth time, he read the words sent from someone claiming to be his son with the name Maxwell Hayes. He clicked on the address. MHayes@RockwaterFarms.net.

What the hell was Rockwater Farms? With swift finger strokes across the keyboard, Justin searched. His eyes ate up the results. A picture of rolling hills, an enormous red barn, wheat, livestock, and a restaurant … the best restaurant between Chicago and San Francisco. Which wasn’t saying much. The middle of the country was a wasteland of repressed, unimaginative people. But this place …

He scrolled. Then clicked on the Team button. The chef, Nina Hayes; her father, the founder of Rockwater Farm; and the CEO … A. Hayes.

His heart jackknifed. A roar filled his ears.

Fire-red hair, a halo of untamed curls framing her fair-skinned face and bright green eyes, high-cut cheekbones, and a mouth with lips … those lips.

He remembered those lips.

He remembered that mouth.

He remembered that hair gliding through his fingers.

One night. How old had the boy in the e-mail said he was? He clicked back to the correspondence. Counted the years in his mind … clicked back to the picture of Aubrey. Older now, but no less beautiful. He guessed no less feisty and no less self-righteous than she’d been fifteen years before. A sigh crossed his lips.

The impossible was possible, and in his soul he knew …

Justin pressed the button on his speakerphone. “Liza, book me dinner at The Red Barn at Rockwater Farms. Once we have a date then clear my schedule and call the pilots.” His gaze remained locked on Aubrey’s eyes. It would seem there was something interesting in Kansas after all. 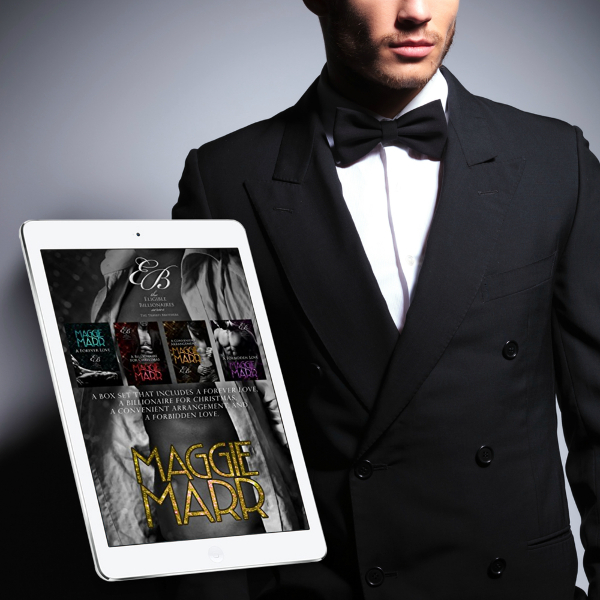