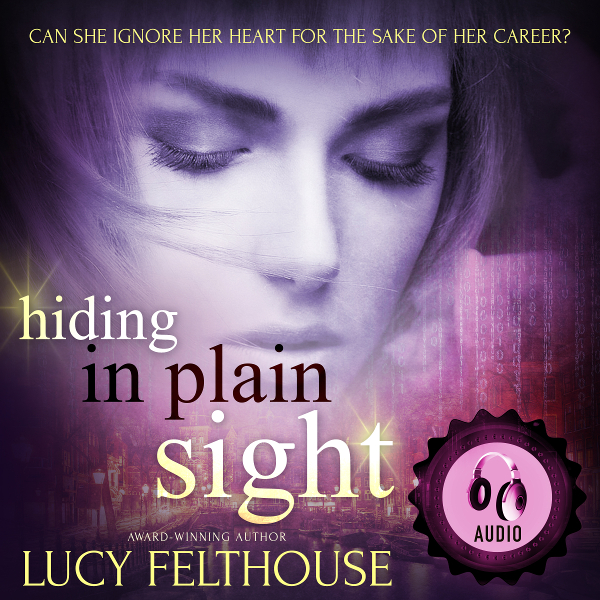 Enjoy over five hours of thrilling storytelling by Poppy Jay Fox in this sexy spy thriller by Lucy Felthouse.

Mallory Scott is a British espionage operative—and a damn good one, at that. Her current assignment to bring down a group of diamond thieves and scammers should be a piece of cake. She plans to get her claws into one of the gang, infiltrate the group, and uncover the information she needs to catch and prosecute them. Luck is on her side, and within twenty-four hours she’s lunching with Baxter Collinson, the youngest—and most handsome—diamond thief. What she’s not expecting, however, is to get on with him quite so well. Attraction bubbles between them—and for once, on Mallory’s part, it isn’t an act. For the first time in her career, Mallory struggles with what she must do. Can she ignore her heart for the sake of the mission?

Praise for Hiding in Plain Sight:

“…a cute little romp, & of course Felthouse delivers her usual flawless delivery. Fast-paced, fun, sexy, & with a twisty HEA that I think you’ll like.” 5 out of 5, Manic Readers

“A super romantic suspense from Lucy Felthouse. The characters are realistic and I easily identified with their emotions – I particularly loved the banter and the scenes between the main couple. It’s also got plenty of smexy and sizzling scenes which the author excels at. Recommended for readers of romantic suspense who enjoy a read which contains some sexy and explicit scenes.” 5 out of 5, A Readers Review

“One of the things I love about this author is her ability to write descriptions that make you see the scenes in cinema-scope. I especially loved her descriptions of Amsterdam. It made me feel as if I was there on an adventure with the characters. This is certainly a sexy story that fuses espionage, suspense and erotica very well.” 4 out of 5, Love Bites and Silk Ties 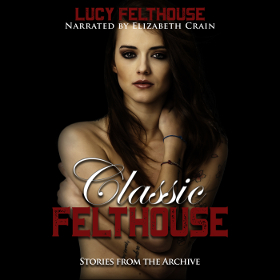 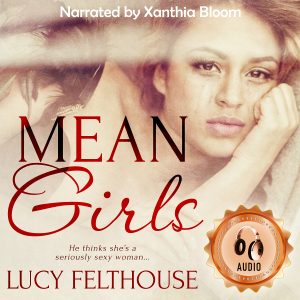 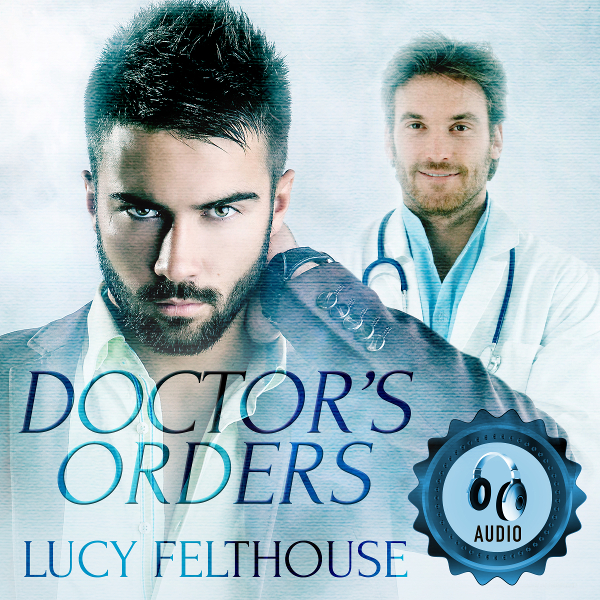 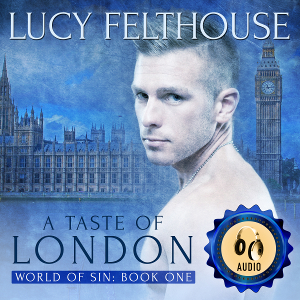 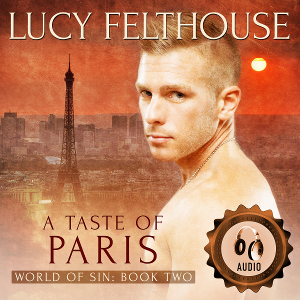 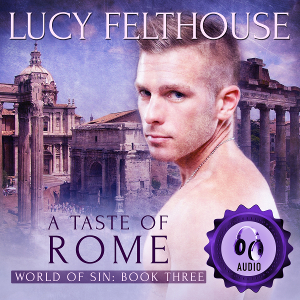