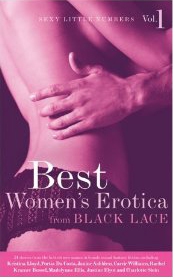 Some pets need more than an instruction manual

‘Tino’s uncomfortable with new people,’ Stella said as the two followed Anne into the lounge. ‘Don’t worry. He’ll get used to you.’