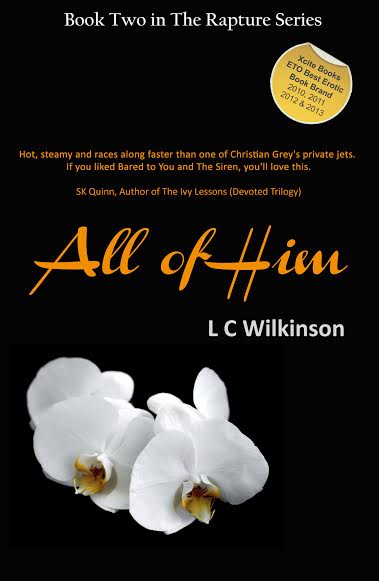 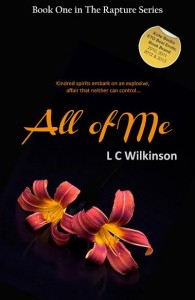 An Executive Decision Blog Tour! Another Week of Fun! → ← Knowing Her Place- Jess Sanders is on her way home…Wherever that is… (@kay_jaybee)
© 2022 K D Grace
Site created and maintained by Writer Marketing Services