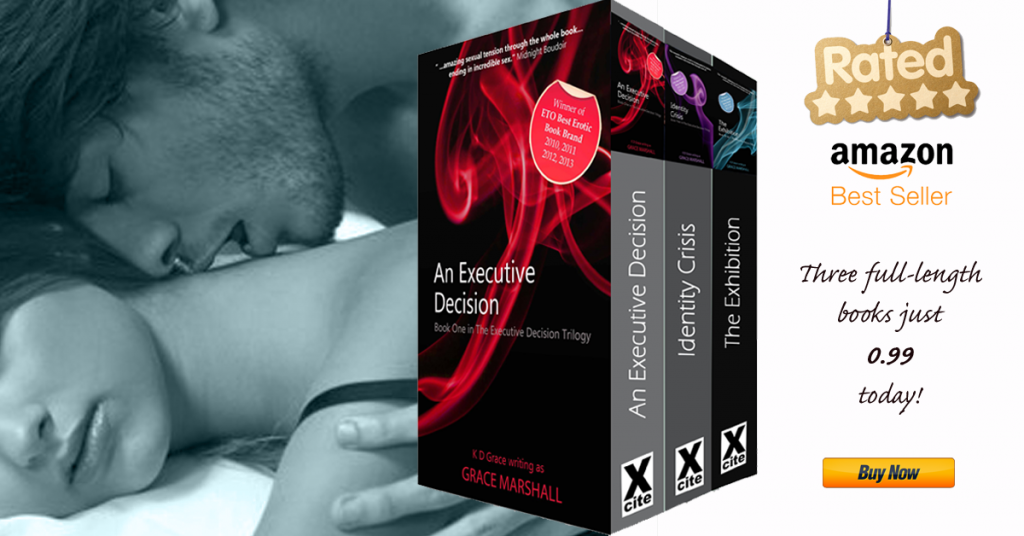 Exciting News! Starting today, The Executive Decision Box Set is an Amazon Countdown deal for a whole week. If you’ve not read it, here’s your chance to catch a deal and enjoy three complete, fast-paced novels full of hot romance and intrigue. So grab yours, then curl up for sizzling autumn binge read.

Enjoy a tempting taster below! 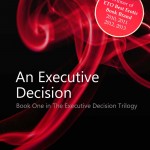 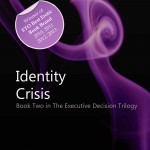 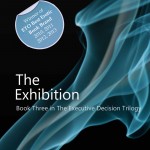 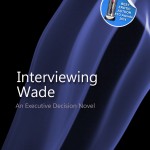