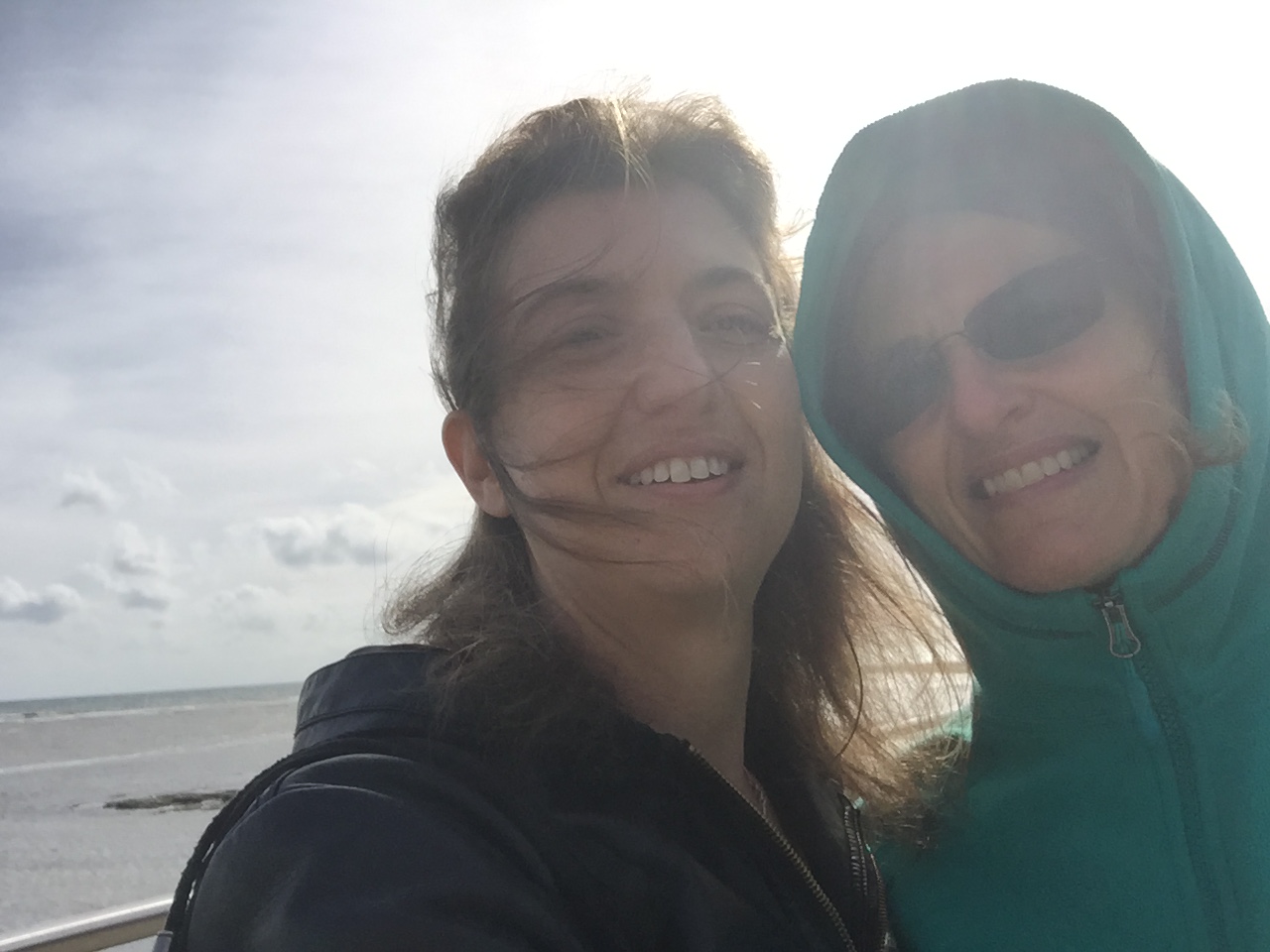 Aaaaand! As promised, this weekend is part two of The Collared Collection double whammy Shameless Selfie. This is weekend two in which I’m shamelessly promoting two books at once — that’s right, I’m promoting The Collared Collection, which is a fabulous two-book box set of kinky Ks! Kay Jaybee’s fabulous novel, The Voyeur is cover to cover, cheek to cheek with my novel, The Pet Shop. Both of us agree that while these two novels are among our favourite erotic efforts, they don’t exactly fit in anywhere else, and yet, together side by side, the do quite nicely. This week, I’m very happy to share with you a sizzler from my novel, The Pet Shop. Enjoy!

(If you missed last week’s Shameless Selfie featuring a steamy except from Kay Jaybee, don’t fret. Here’s the link)

The Collared Collection is a two novel boxed set from the pens of multi-award winning erotica writers, K D Grace
and Kay Jaybee.

Pets Don’t like to Eat Alone Excerpt from The Pet Shop:

Pets don’t like to eat alone. They prefer to sit on the floor by the table next to their keeper’s chair, where they enjoy being hand-fed. If this is not possible, place food in a bowl next to the water dish. Make sure meat is always cut into bite-sized chunks. 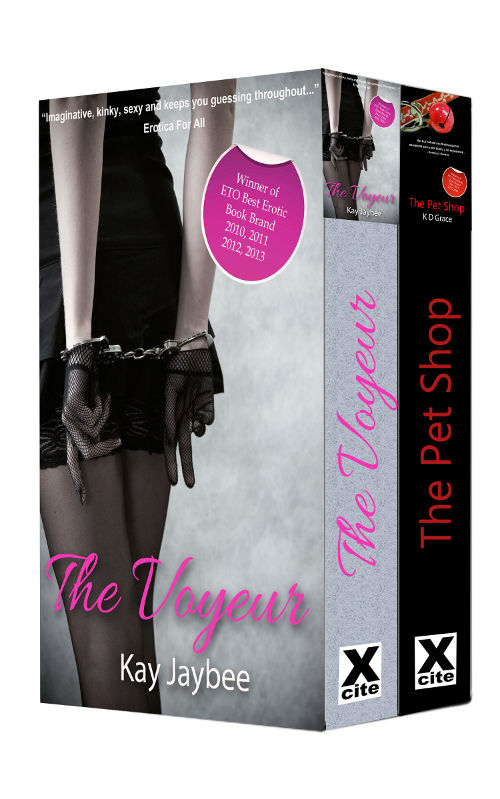 Note: The former is preferable, as most Pets and Pet keepers find sharing a meal in this fashion very enjoyable and a part of their bonding experience.

The manual was right. Once she got the hang of offering Tino choice morsels in her open hand, the laving of his velvety wet tongue, the slight nipping of teeth and curling of lips was lovely. He sat on his haunches, once again fully erect, resting his head on her naked thigh in between bites. If she hadn‟t been ravenous, she would have never been able to concentrate on eating. He was as happy to nibble the mushrooms and tomatoes as he was the bacon and eggs. The toast with honey forced him to lick the sweet stickiness off the tips of her fingers, even occasionally off her thigh when her efforts were clumsy with the excitement of having such an exquisite creature eating from her hand.

She’d had a similar sense of excitement the first time a horse had taken a sugar lump from her hand. That something so powerful, something potentially wild and dangerous had allowed itself to be fed by her was an exhilarating experience. At present, the magnificent beast on the floor insinuated himself a little closer to her with each bite, and she was pretty sure this wild animal had more than food in mind.

Tino scooted and wriggled himself until, at last, he sat between her legs, his humid breath warming her mons.

With each morsel of food, he insinuated his waiting face a little closer to her pussy until her open palm with its offered tidbit was practically resting against her pubis. When a particularly sticky morsel of toast ended up on the chair between her legs, he carefully licked up every bit from the chair, and then he continued lapping his way right on up between her legs.

She caught her breath with a little whimper and a jerk. The bite of toast she was about to offer slipped from her hand onto her belly. Tino wasn‟t bothered. He simply squeezed in between the table and her body, forcing her chair back just enough that he could nibble and lick the toast and honey from her tightening abdominal muscles. That done, he picked up where he’d left off, nibbling and licking between her pouting labia.

Fascinated and aroused by his eating habits, she grabbed a handful of egg and wiped it across her breasts and down her stomach, licking the remains from her fingers, feeling a bit animal herself. He raised his head again and worked his way up her belly nibbling scrambled eggs as he went, pushing her chair back farther and farther from the table.

She gave up on any semblance of proper table etiquette and slid onto the floor next to him. She grabbed the plate from the table on her way down, shoving a handful of egg into her own mouth before smearing more egg and a bit of tomato across her breasts and belly. Lying back she let Tino nibble and lap his breakfast off her body until she was writhing and grinding on the floor beneath his enthusiastic tongue.

She plucked a nice plump mushroom from the plate. It reminded her of the tip of a cock as she eased it between her slippery folds far enough that Tino had to work to get it out.

But Tino didn’t mind working for his breakfast. And by the time he had extricated the mushroom, she was completely convinced his tongue was prehensile. His face glistening with her juices, the mushroom pressed daintily between his lips, he slid up her sticky body and offered her the morsel with its unique sauce of their lovemaking. Together they gulped down the tangy fungus between gasps for breath, breath which seemed to be harder and harder to get as their meal continued.