The Billionaire and the Myth

Last week I wrote an article for the Brit Babes blog entitled Billionaires and Why We Like Them. It was after a brief, but 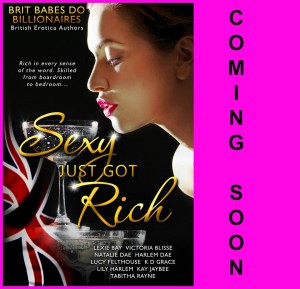 intriguing discussion with Janine Ashbless that I got thinking about a very important observation I’d forgotten to include in my personal analysis of billionaire lust, and that is the mythological aspect of the very rich. I suspect that billionaires are the modern day equivalent of Zeus come down from Mount Olympus to seduce a mortal.

In the secular modern world where the belief in magic, monsters, demons and gods is pretty much reserved for we
paranormal fans, I would like to suggest that the realm of the billionaire romance is mythology and magic for contemporary romance readers.

As with the gods of mythology, the rules don’t apply to billionaires. Wealth and power allow them to do the seemingly impossible, wining and dining the objects of their lust and sweeping them away to the proverbial Mount Olympus in their helicopter or private jet. Zeus seduced Danae in a shower of gold coins. Eros rescued the bound Psyche and swept her away to his glorious palace to live in incredible splendor. All sorts of magic and miracles can be performed with wealth and power, and who better to perform such feats than a sexy, brooding billionaire?

The general theme in billionaire stories is that the billionaire, like the gods of old, becomes obsessed by a mere mortal, an ordinary person living an ordinary life. The billionaire then sets about seducing the object of his or her obsession with whatever magic or miracle money and power can buy. In billionaire romances, the billionaire is no more willing to take ‘no’ for an answer than Zeus himself was. 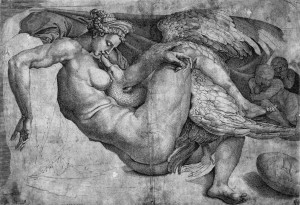 Like the stories in the myths, entering the closed realms of the billionaire’s world is no easier than entering Mount Olympus. The basic rule is, ‘no ordinary people allowed.’ You need to show your membership card to get into Club Billionaire. But the billionaire, like poor, bored Zeus, is a rule breaker, and he will bring his lover into the kingdom no matter the cost. 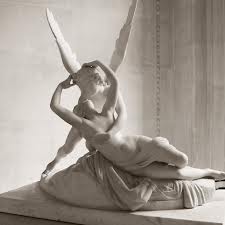 I’ve always loved mythology, and I’ve always been particularly fond of the stories in which the mortals, one way or
another, infiltrate the realm of the gods. These days the distance between the very wealthy and the average person seems as great as the distance between the shepherd in his field and the heights of Mount Olympus. Divinity and magical powers are replaced with all things money can buy, which is a helluva lot if you have enough of it. The moral of the story may well be that billionaires need love too, but I think it’s more likely that the moral of the story is the gods are alive and well and living in their penthouse apartments. Just ask Christian Grey and Anastasia Steele.

If you’re wondering why I’ve been talking a lot about billionaires recently, because it’s almost time for the Brit Babe’s exciting new anthology, BRIT BABES DO BILLIONAIRES: SEXY JUST GOT RICH! We couldn’t be more excited. What happens when the Brit Babes Do Billionaires is some serious fun with fabulously filthy, decadently rich twists and turns . Put this anthology on your MUST READ list, and you’ll never look at billionaires the same. 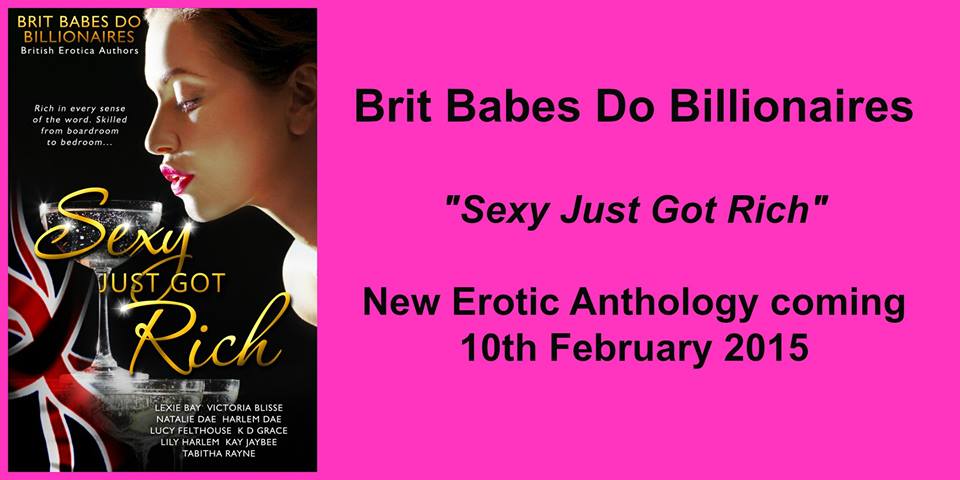 2 Responses to “The Billionaire and the Myth”