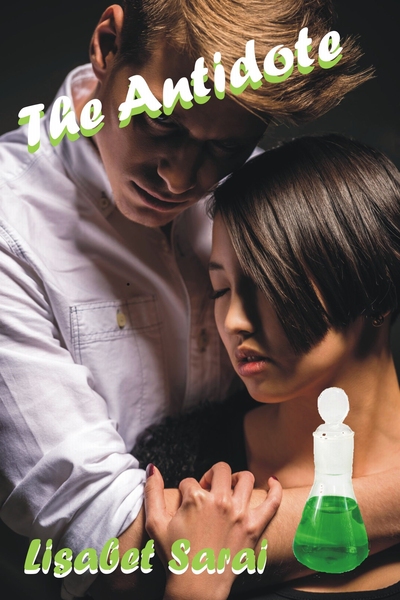 What if the government stole your libido? What would you do to get it back?

Sixty years after the Plague, few remember the mass deaths, the riots and the massacres triggered by the sexually-transmitted disease. Still, most people accept the Council’s mysterious libido-suppression technology as necessary to prevent a resurgence of the deadly virus. Monthly procreative sex, government-supported and hormone-enhanced, is enough to satisfy them.

Lena’s different. Though she loves her husband Jeff, she yearns to experience the thrill of forbidden lust, to know what it feels like to couple with a stranger. Rumors speak of an antidote that liberates the libido from the Council’s thrall. Denied from birth, Lena is willing to risk everything—her marriage, her freedom, even her life—for one taste of unbridled desire.

“Yeah, I can get it—well, I can tell you where to get it. But it’s expensive.”

Merle and I huddled together on the bench in the 52nd story roof garden of the New Sears Building where we worked. Even here, talking was risky. There were certainly cameras, but mikes were less likely out in the open.

“I’ve been saving. How much do you think it will cost?”

Merle named a figure four times what I had squirreled away.

“No, it’s more valuable than gold. What do you expect? People will pay almost anything for the forbidden.”

I blinked and looked away, not wanting her to see my incipient tears. After a few deep breaths, I thought I could continue the conversation without embarrassing myself. My friend wasn’t fooled.

“You really want this, don’t you, Lena?”

“More than anything.” It was true. I’d been experimenting on my own trying to reverse the effects of the government’s anti-sex interventions, with no success at all.

Nothing. I felt nothing. I watched the contortions of the naked bodies, the penetrations and the climaxes, and felt no desire, only a vague, painful sense of loss.

I was second generation post-Plague. I knew the history, but I didn’t remember the Troubles: the millions of deaths, the riots, the massacres of homosexuals and prostitutes. None of it seemed real to me.

When the Council had introduced its libido-suppression program to stem the spread of the virus, most people were enthusiastically in favor. Now it had become second nature. Society ran perfectly smoothly without the lubricant of lust. But I resented it. I wanted to know what I was missing.