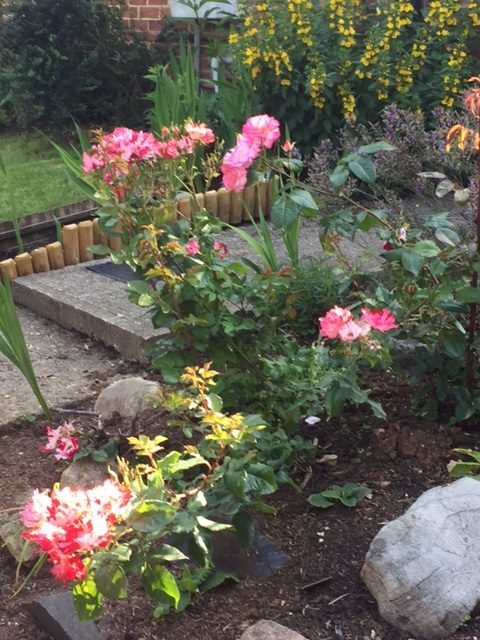 Happy Solstice, my Lovelies! Here in England it’s a hot one. With no AC in the house and this kind of heat so unusual
here, we tend to get up close and personal with our Heat Waves and everyone finds relief in different ways. Personally I prefer a cold drink in the shade, when there’s shade to be had. Somehow being out in it makes me feel like a willing participant rather than a wilted victim. 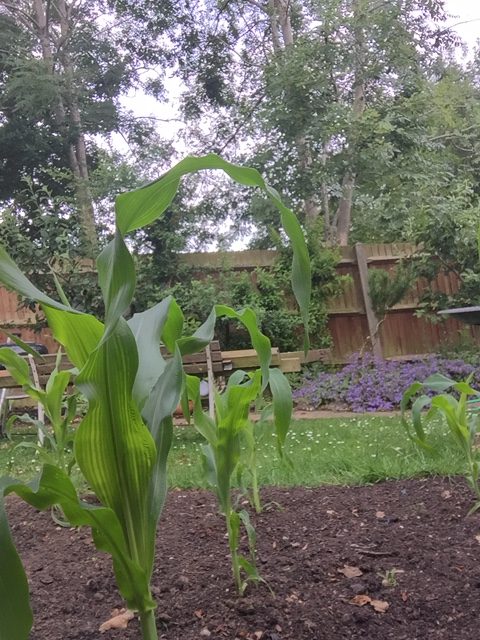 And really, why not celebrate? This is the fecund time of year. Seeds become plants that bud and make fruit, and lordy, lordy, don’t we eat like kings on that delicious succulent summer fruit? Plants grow like mad. I swear I can almost see my sweet corn growing. I half expect to hear it whisper urgently, ‘feed me, KD’ as the neighbors and their dogs slowly begin to disappear. The old saying ‘Knee high by the 4th of July?’ Well mine is already that and more! Anticipation! An-ti-ci-pa-a-a-tion! 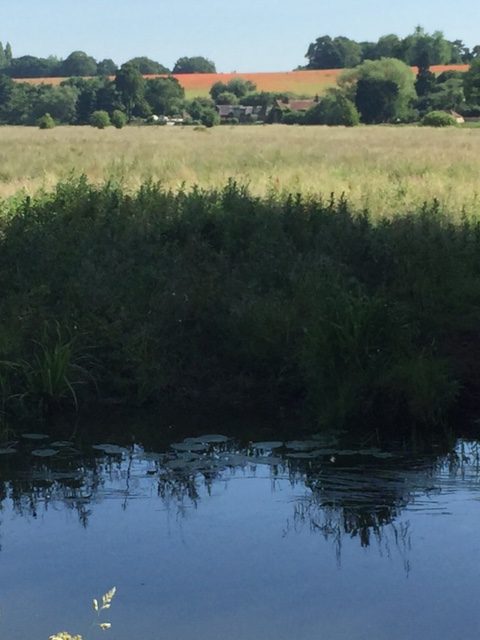 Lots of things grow and come to fruition in the heat. I suppose as a writer I love the idea of the whole growth cycle – a seed is planted, it sprouts, then grows into a plant, which sets blossoms, then produces fruit. For those of us who write, that fruit is often the source of new seed as well. 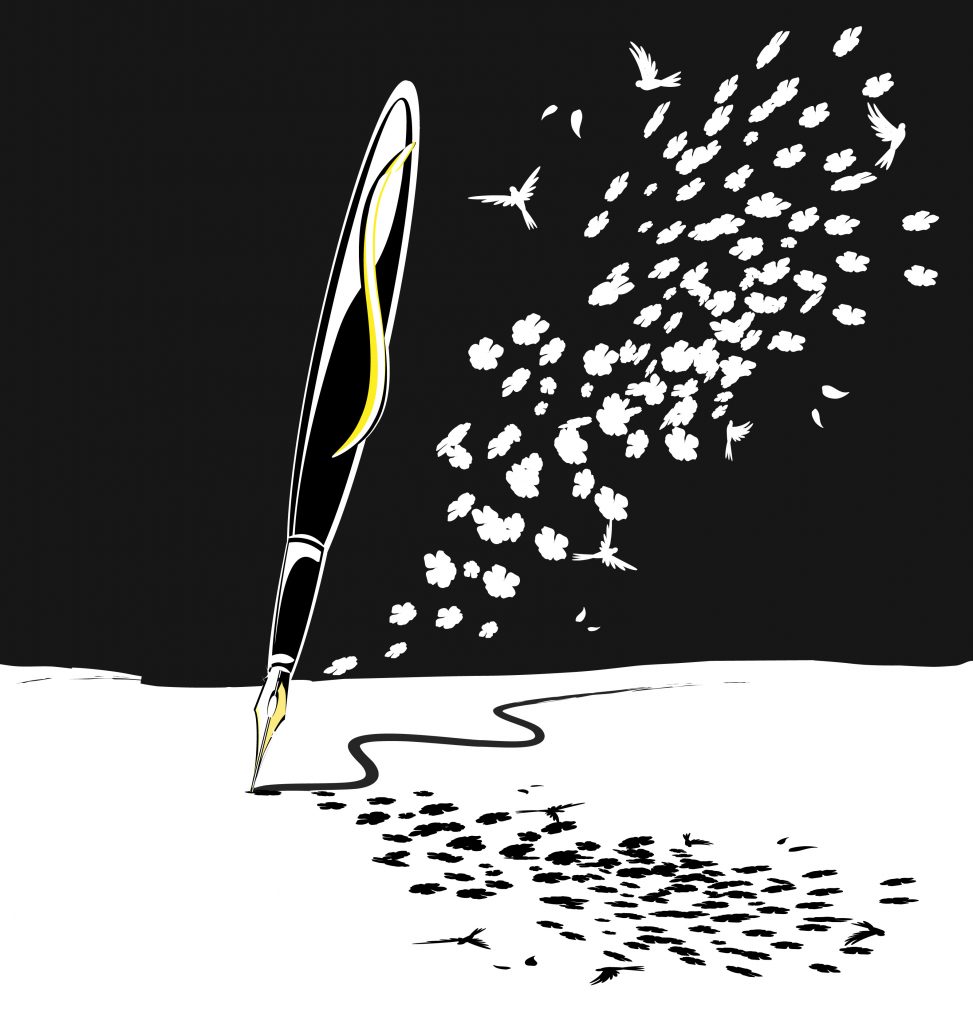 Being caught up in the world of Medusa’s Consortium with Blind-Sided and Buried Pleasures at the moment, the excitement of ripe fruit is more than just me checking out my crops in the veg patch every day and eating enough British strawberries to sink a battleship. But this time of year always reminds me that I live and move and grow and change within the cycle. The heat, that intense push to growth and maturity is a part of all our lives, and I do wonder at times if we are actually the metaphor for the wonderful turning of the year, for the ebb and flow that grounds us, even when it roasts us. 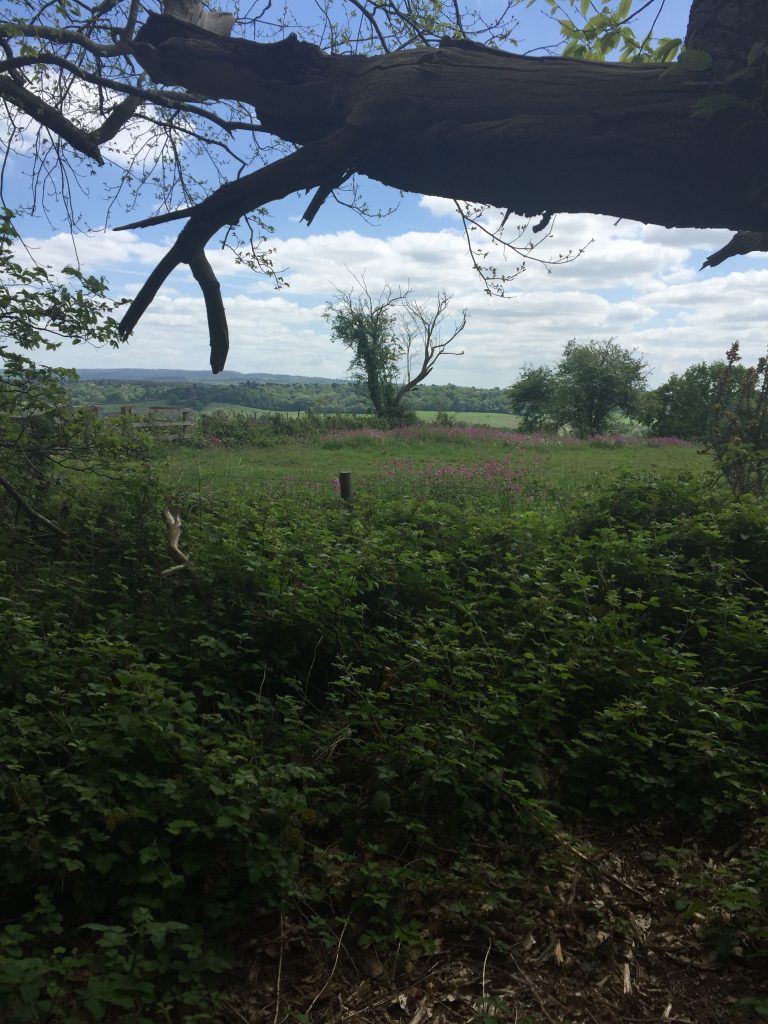 British Summer is notoriously fickle. Everyone who lives here will tell you that. But it’s also in-your-face brilliant, filled with birdsong, long hours of daylight, and more shades of green than the eye can take in. And if you don’t take full advantage, it’ll turn it’s back and howl in a storm. Mind you it will anyway, but that’s just a part of the adventure. “It was a dark and stormy night” is just the flip side of the “summer lovin’” coin. I get a good bit of both writing paranormal, and I appreciate both, even as I grumble about them.

Happy Solstice everyone! Smell the roses, dance in the water sprinkler, have a cold drink and read a good book in the shade. Can’t you just feel the growth?

Don’t forget Landscapes, my Medusa’s Consortium M/M novella, is a FREE Download!download at the moment. Landscaper, Reese Chambers, is just the kind of bloke who would appreciate the fecund British Summer. So be sure to download if you haven’t already. Then grab a cold drink, a spot of shade and enjoy the heat. 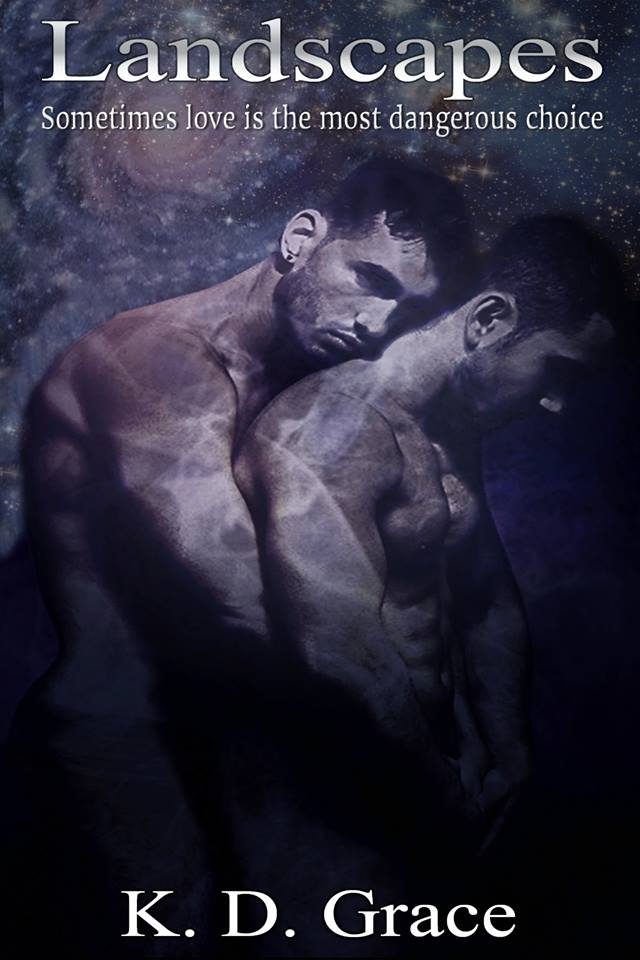