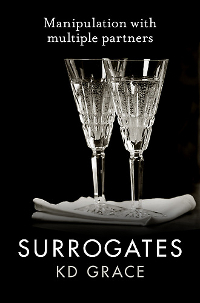 2 Responses to “Smut for Good Fun in the Sun Blog Hop for RNLI Lifeboats: Have Some Fun, Do Some Good!”