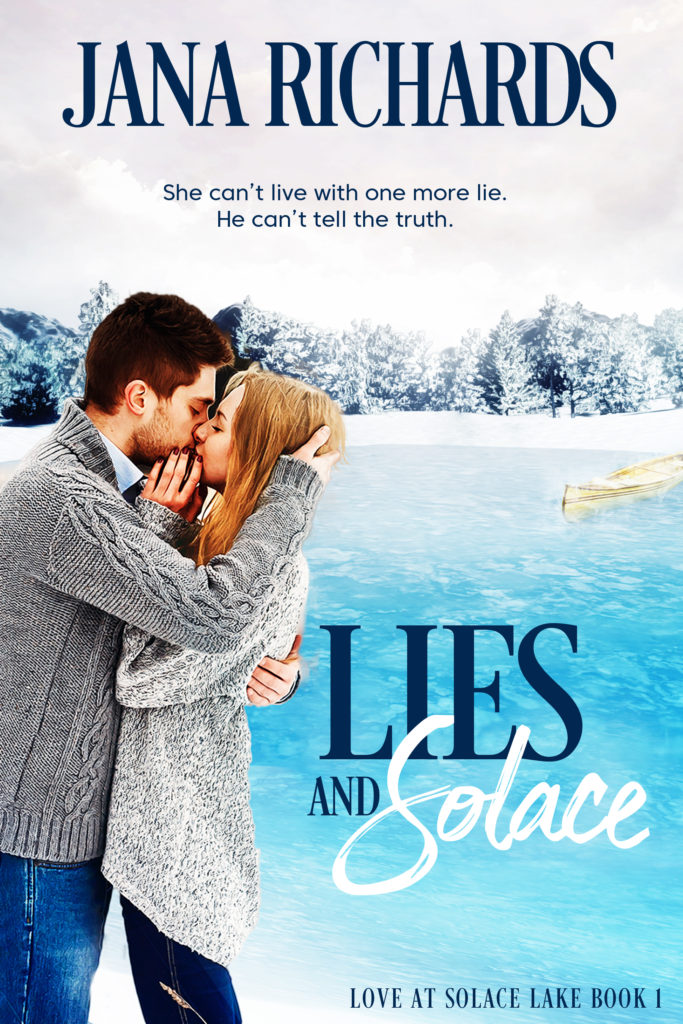 She can’t live with one more lie. He can’t tell the truth.

Harper Lindquist is convinced she’s found the answer to her financial prayers. Unless she pours cash into crumbling Solace Lake Lodge, she’ll lose her family’s legacy. Her would-be savior arrives in the middle of a Minnesota blizzard and she’s determined to prove to her reluctant, and trapped, financier the lodge is a sound investment. But Harper isn’t completely honest with him. And she has no idea the lake is hiding secrets of its own.

Ethan James is a liar, but his money is very real. He isn’t convinced a broken-down inn is a smart investment opportunity. But the more he understands Harper’s dreams and desires, the more he wants to be the man to make them come true. The trauma in both their pasts means neither can fully trust the other. They must find the courage to love, to trust, and to accept, or yesterday’s sorrows will keep them apart.

As she stared into his dark eyes she realized how much she trusted him, and relied on him. That was something rare for her. The only people she trusted as much were her sisters.

I’m in love with him.

The thought blasted through her brain with the force of a tsunami. The tension of the last few weeks, the insecurity, the mistrust, the fear, slipped easily from her shoulders. For the first time, her mind was clear. She was in love with Ethan and she didn’t want to wait anymore. She wanted him. She wanted him to be her first, her last.

Finding courage she didn’t know she possessed, Harper slid off the stool and walked around the island. She plucked the wine glass from his hand and set it on the counter, then placed his hand on her breast. “Make love with me, Ethan.”

A fire lit in his eyes, telling her he wanted her, too. But there was a question there, a hesitation. “Are you sure?”

She’d never been more sure of anything in her life. “Yes.”

“Shhh. Let’s not talk anymore.” She placed one finger over his lips, then stood on her tiptoes and kissed him.

Ethan’s reaction was lightning swift. He wrapped his arms around her and brought her close, his mouth descending on hers in a wild, warm kiss. Their tongues tangled, slid over each other. She’d missed his touch, his taste. She moaned, and in the sound she heard thirty-two years of longing.

For this. For him.

When Jana Richards read her first romance novel, she immediately knew two things: she had to commit the stories 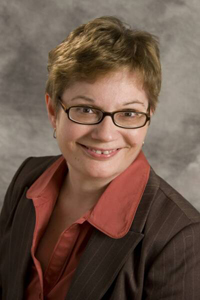 running through her head to paper, and they had to end with a happily ever after. She also knew she’d found what she was meant to do. Since then she’s never met a romance genre she didn’t like. She writes contemporary romance,
romantic suspense, and historical romance set in World War Two, in lengths ranging from short story to full length novel. Just for fun, she throws in generous helpings of humor, and the occasional dash of the paranormal. Her paranormal romantic suspense “Seeing Things” was a 2008 EPPIE finalist.

Interview with a Demon → ← Concerto: Part 5

One Response to “Lies and Solace Free from Jana Richards”