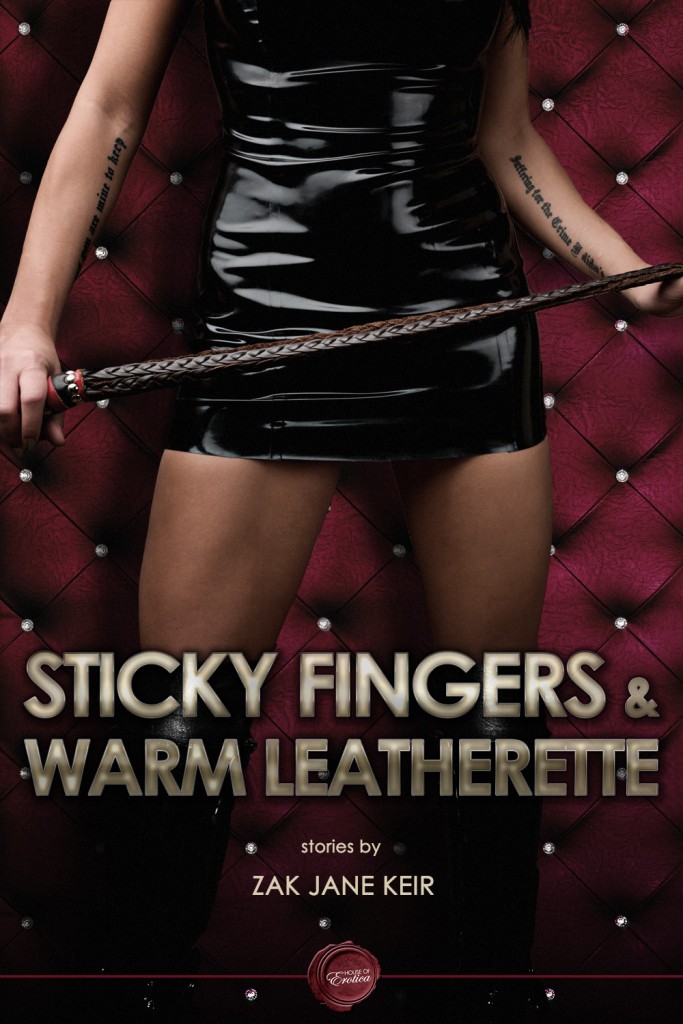 When it comes to being asked That Question, the one that gets asked of erotica writers far more than writers in any other genre, the ‘Have you really done all that stuff you write about?’ question, my answers have included ‘Maybe…’ ‘Well, what do you think?’ and ‘Look, pal, if I’d done all of that I’d probably be dead by now.’

Most erotica writers have had sex. Most erotica writers really like sex, and either spend a lot of time having it or thinking about ways in which they would like to have it, and who they would like to have it with. (People who really don’t like sex do not make good erotica writers, especially when they are people who think erotica is both crap and a shortcut to easy money.) Sometimes, we use the sex we’ve had, or the sex we might have, or the sex we want to have with certain individuals as yet impervious to our charms, as the basis for our stories, which is absolutely fine as long as we change the names and physical attributes enough to keep ourselves safe from outrage, hurt feelings or lawsuits. Not only is it ethical to remove identifying details if your starting point is someone you know – or would like to know better – but doing so takes your work where it needs to go: further into the wonderful, fertile, unlimited territory of the author’s imagination.

Some of the stories in my new anthology are just a little tiny bit based on things I got up to and things I might like to get up to. Because I run reading slams, that can sometimes make things even more interesting, should there be someone in the audience who recognises himself or herself in what’s being read out. Advice given to anyone new to public speaking often includes a suggestion of picking one member of the audience to look at and telling yourself that you are addressing that one person. I would have to say that if what you are reading is some erotica you have written and it has some particular relevance to a member of the audience then the last thing you want to do is catch that person’s eye when you get to the good bits. You will either go purple in the face with embarrassment or be consumed with such lust that you drop your clipboard and have to press your thighs together tightly. Other listeners may be intrigued and thrilled by the almost palpable erotic tension in the room, or they may just think you are a dipstick who hasn’t prepared your material very well – or that you are drunk. Depending on how much your actual relationship with the person in question varies from the one you have been writing about may also affect how well your performance goes, er, down: if s/he is someone you are seeing/married to/about to consummate a flirtation with then there is a good chance of thrills all round. However, if you have an unrequited crush and the object of your affections turns green and flees the premises, then you will just have to console yourself with the fact that your mortification has made the evening memorable for everyone else.

You may be wondering if this is the sort of thing that actually happens at DSW slam nights. My possible answers to that might include ’Maybe’ ‘What do you think?’ and ‘Why don’t you come and find out for yourself?’

EXTRACT: The Tops, from Sticky Fingers And Warm Leatherette

She sauntered through the crowd, head high, face composed. Her long, light-brown hair was caught up in a high ponytail on the crown of her head; her scarlet latex catsuit gleamed under the lights and her patent leather boots shone just as brightly. She carried a scarlet suede flogger with twelve tails, fastened to her wrist with a loop of plaited black leather, and her make up was still entirely flawless. Pausing for a moment at the far end of the bar, she contemplated getting another vodka, but decided against it. For the moment, she wanted to keep her head clear. Besides, soon enough some slave or other would probably want to endear himself to her with the offer of a drink.

In the alcove by the staircase, she saw a beautiful Japanese girl who hadn’t been around for months but was clearly delighted to be here tonight. She was leaning back in her chair, eyes shut and lips slightly parted, her fingers splayed on the table top. Passing a little closer by, Lynsey was able to tell that there was someone kneeling between the other woman’s legs, but couldn’t be sure if it was male or female. Not that it mattered, naturally. She smiled and walked on, silently wishing the pair of them well. House of Sinners was one of the more permissive clubs, and it was definitely one of those nights when people were inclined to go for it. Interesting, really, how the mood of a whole club could vary from month to month: even in the more behave-yourself venues such as the city centre wine bar that hosted Leather&Chain: from time to time there would be a night when there was something in the air and people would keep disappearing off to the loos, all giggly and conspiratorial and coming back with naughty, sated looks on their faces. Lynsey had had her own share of that sort of thing, though she tended to prefer waiting till the end of the night and taking her captive home in a taxi before getting really intimate.

She spotted another couple in a corner on the top floor, near the dungeon: this time it was a man sitting back with a blissful expression, and no table to conceal anyone’s view of the girl on her knees in front of him. She was naked, apart from a neat and unadorned set of black leather cuffs, and a matching collar round her slender neck. As Lynsey drew near, the girl raised her head slightly so that she held only the tip of her lover’s impressive tool between her gloss-smeared lips, her tongue presumably working on the little slit in his cock-head, probing and teasing and tantalising in the hope of triggering the mouthfuls of hot spunk she appeared to crave. Her eyes were half-open, but there was a moment where her gaze and Lynsey’s met, and Lynsey had a dizzying flash of imagining herself in that position, naked, on her knees, gobbling a huge cock, maybe fingering herself as she sucked and licked and all-but devoured… She shook her head and moved quickly on.