In Praise of Reading Shamelessly 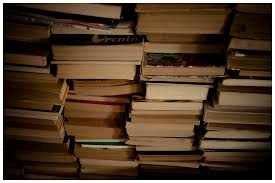 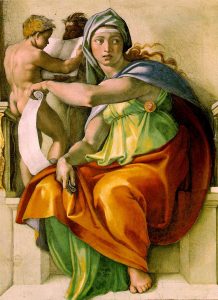 Don’t get me wrong, some of my best, most life-changing reads have been classics, and they were wonderful and
transforming, and I see them as mile-markers in my life. But I have my own list of fluff, woo-woo and mindless pulp novels, my own dirty little secret reading list, and I’m fine with that. Those books make me feel good when nothing else will. The fact that I can read, that I do read, that everything is out there for me to read; the fact that the written-word, no matter how shallow or forgettable is still the written word, well that’s nothing short of wonderful. At the end of the day, reading is an activity worthy of respect in its own right. The fact that we DO read is of far greater value than just how highbrow the reads on our checklist are.