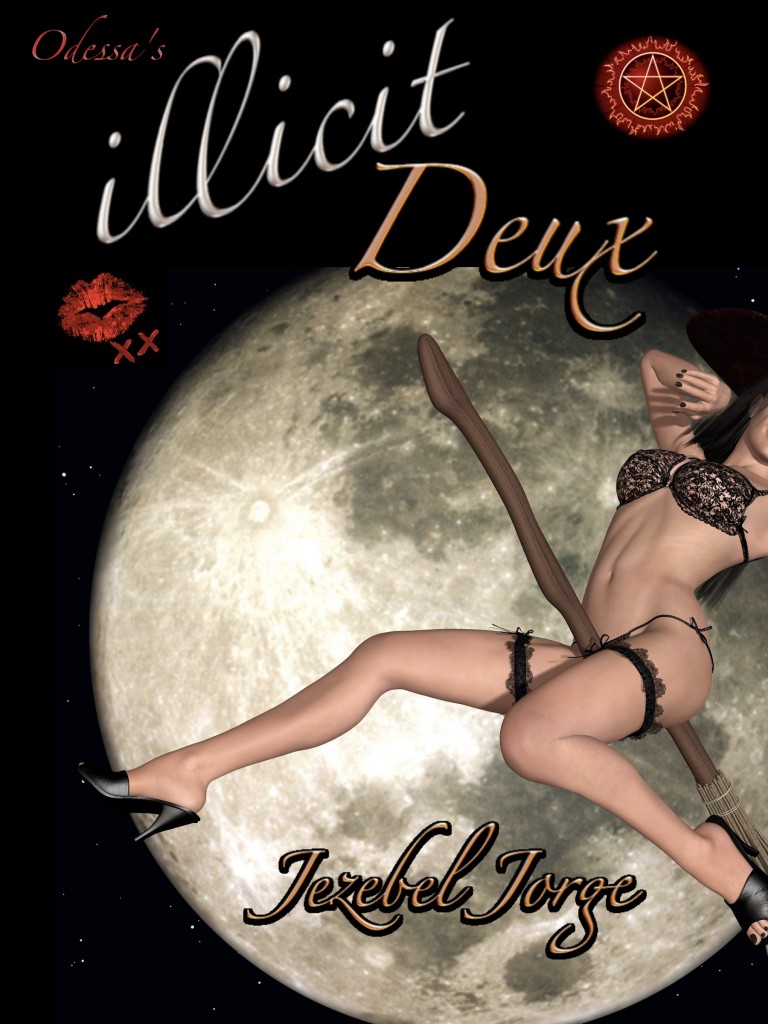 It’s Halloween and Lucy’s husband Graham has once again disappeared with his red haired mistress. But, before Odessa’s rendezvous with her beloved, she does the unthinkable and takes her daughter–the child fathered by Graham– trick-or-treating at Lucy’s house.

Lucy is a distraught until she gets another unexpected knock on her door. It’s Mark Lewis, her husband’s co-worker and the one man she’s never been able to resist.

What’s the harm in just one more illicit night with Mark? Lucy deserves that much, or does she?

Want to know where Graham disappeared to that Halloween weekend? Witchcraft is FREE from April 20-24th exclusively on Amazon! 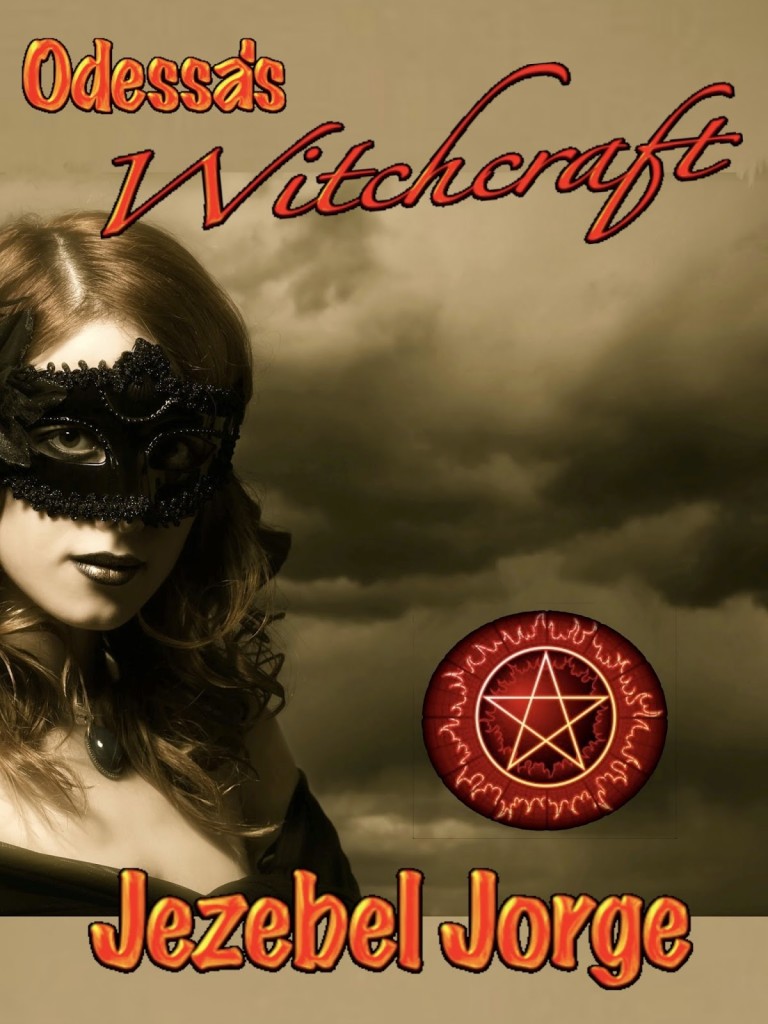 Get Witchcraft for FREE!

Jezebel Jorge is a practicing witch, medium, and a Reiki light worker. She describes her genre as Witch Lit – Sizzle and spice and some things Not so Nice.

Unlike most authors, the Voices running amok inside her head are sometimes spirits reaching out to tell their stories from the other side. Ghosts like to embellish just as the living, but there is usually a bit of truth entwined within her fictional stories.

She lives in Nashville, TN with a spoiled rotten Golden Retriever / Great Pyrenees mix named Harry Potter and Odessa, a very vocal Spirit Guide with an affinity for snakes.

“Slow down,” she shrieked, and not from pleasure. “You’re hurting me.”

“What’s the matter? I thought you liked my big dick.” He stopped moving and grabbed her by the chin, forcing her to look at him. “I’m sorry you’re used to Graham’s puny little wee wee.”

She pushed away his arms, barely moving until her pussy adjusted to the girth of his cock. “Let’s leave Graham’s dick out of this.”

“As tight as you are, I’d say he hasn’t gotten anywhere near your pussy since the last time I had it. Four years is a long time to go without getting any from the wifey.”

“Not that it’s any of your business, but it’s closer to four months than four years.”

“If I had a wife as hot as you I’d be hitting it every night I came home.”

His hand went to her sex and she started to relax as his fingers expertly maneuvered to just the right spot. She closed her eyes, rocking back and forth on his dick while his fingers rubbed away her inhibitions.

“I’m guessing he still couldn’t find your clit even if I drew him a map.”

Lucy slapped him across the face. She looked at her stinging hand, as surprised as he’d been by the blow.

Still working her clit, he used his other hand to pinch her nipple. “You want to play rough?” he asked, “I’ll gladly oblige.”

Lucy leaned forward offering him her breast. He teased her at first, taking her right to the edge by lapping at her tits before biting down into the pale flesh of her left breast just below her heart. It was as if something snapped all the way to her very core. It wasn’t just an orgasm it was an awakening of sensations.

She froze for a moment, so in awe was she of how damn gorgeous he looked lying there beneath her. Their first time he’d been baby faced and handsome in a way that made young fans swoon as he battled her evil husband and his even nastier brother. By then she’d stopped going to the matches with Graham, but she’d occasionally watch the highlights on TV, drawn to the all American good looks of the man who fought her husband in the ring. She knew enough to know that outside the ring they all got along. She wasn’t that naïve after all, but she enjoyed that suspension of disbelief as much as any fan buying a ticket to the matches.

Mark smacked her ass, urging her to keep riding his cock. She gladly obliged, trailing a hand across the plain of his chiseled abs as she arched her back and subdued him with the strength of her sex. There wasn’t anything boyish about him anymore. As he’d matured into his thirties his body had taken on a harder edge and he’d bulked up with more muscle. It wasn’t just his body, Mark had a tough mysteriousness about him that Graham had never possessed.

It had to be that drink, she thought as she marveled over just how beautiful Mark had become. Sex with him had always been amazing. But this, this was sensation to the extreme. She could almost feel her lust for him pulsing through her veins. It was like nothing she’d ever experienced before. Nothing. It was all so very real, yet totally unreal.