Cover Reveal for City Nights: One Night in Paris by Lucy Felthouse (@cw1985) 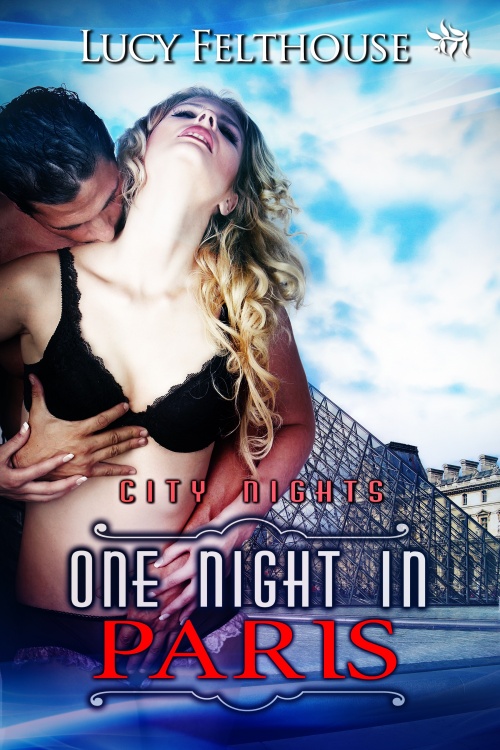 Add to your Goodreads shelves: https://www.goodreads.com/book/show/21923363-one-night-in-paris