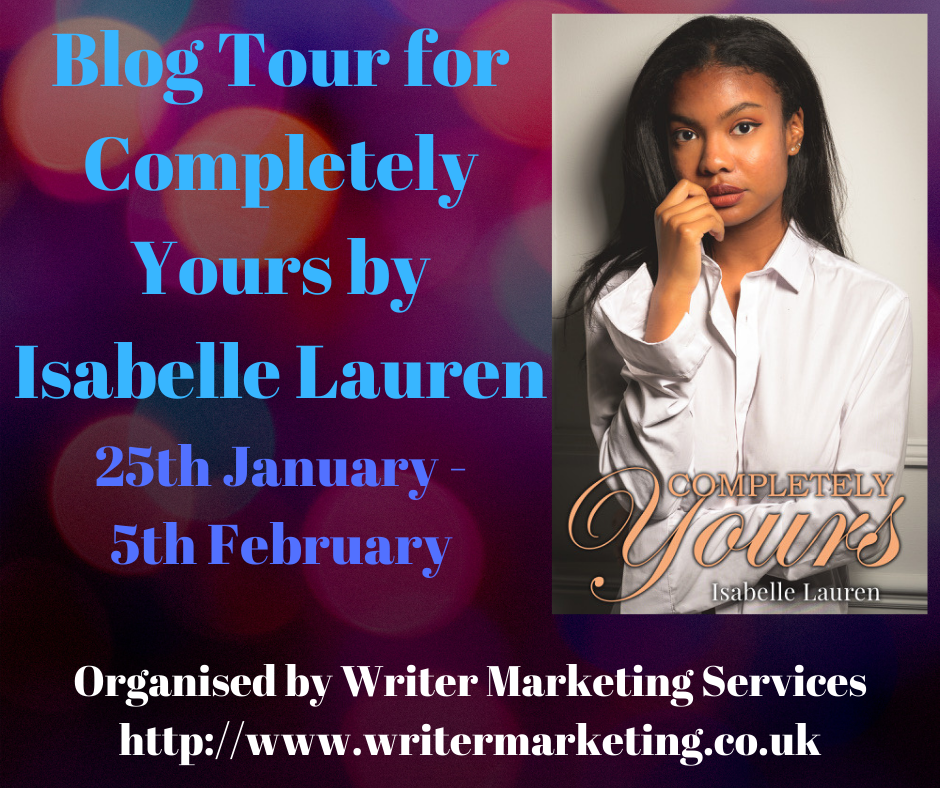 Caroline is on top of her game. Black Goddess, her company, is opening a store in New York, and a week away from the office is just what Caroline needs. In Toronto, she has to play the role of the prim, successful business woman, romantically linked with her business partner Daniel. But in New York she can be sexually free. It doesn’t hurt that this time, her attractive project manager Alisha is coming with them.

Alisha is attracted to both her bosses, but she is determined not to jeopardise her career.  This determination is shaken when Caroline proposes a no-strings attached sexual relationship for the duration of the business trip. Unable to deny her feelings Alisha embarks upon a scorching sexual journey with Caroline.

Daniel is in love with Caroline. Knowing that their romantic relationship is nothing more than a facade with no chance of ever becoming a reality, Daniel decides to quit his job as Caroline’s business partner in an effort to protect his heart. All he has to do is survive the week in New York. But can he continue to deny his feelings, especially when Caroline needs him?

When the media makes details of Caroline’s sexual excesses public, Caroline, Alisha and Daniel must work together to save the future of Black Goddess—and their hearts. 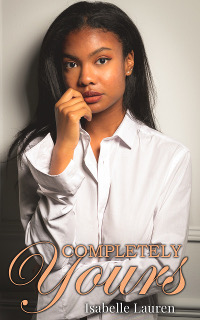 Caroline sighed as the stress of the past weeks drained away. It was always good to come to New York, and even though their time here would be hectic with the new store opening, it would be less stressful than being in Toronto. She’d always loved New York, though she’d never move here—it was her escape from her life back home that made it so alluring. Here she could be herself, without fear of judgment. She was relatively anonymous, which she loved. She hoped that opening up a store here wouldn’t change that.

She closed her eyes and basked in the sun’s heat. It wasn’t the sticky heat of summer yet, thank goodness. There was still a coolness to the breeze, but the sun had gained enough in strength to warm her.

Her shoulders relaxed. She had a busy day ahead. There were meetings to be held and decisions to be made, but for now, she enjoyed her cup of coffee in the sun. The week would be brutal, but in between the busy meetings, she’d scheduled some time for herself. And for Daniel, if she was honest. The man needed a break. It’d been a hard year and she worried about him. He’d been distracted lately, missing appointments and dropping the ball on some important agreements. If she didn’t know better, she’d have said he was in love, but Daniel didn’t do love. He hadn’t been in a relationship in years.

That’s what she loved about him. He’d never judge her lifestyle, because he was the same. Her lovers were always temporary, some even staying as short as a few weeks. It was the perfect setup: she got her satisfaction but didn’t have to worry about commitment. Daniel had never disapproved, nor had he tried to talk her into committing to a relationship. There had been a time—long ago—when she’d wanted a relationship. Settle down with a partner, maybe even have a child down the line…but she’d come to realize that she couldn’t tie herself down to one person. The thought of only having sex with one partner for the rest of her life horrified her, so she’d given up looking for commitment.

Yes, it was good to be back in New York. Even if they’d brought Alisha. Not that she had anything against her—on the contrary—but it usually was only she and Daniel. It wasn’t to be helped, though. With the opening around the corner, it had made sense to take their project manager. Alisha had proven herself competent in the last few weeks. Caroline was happy she’d listened to Daniel and hired her.

She’d initially balked at bringing in a project manager. She could oversee the project perfectly well herself. Or so she’d thought. But while in the past she had been able to micromanage a project, the business had grown so much; she had to rely on others to get the job completed. She wouldn’t lie, it had been hard. Daniel had to keep reminding her to allow Alisha to do her job. And what a brilliant job she had done. Caroline couldn’t have asked for a better project manager. It was as if Alisha read her thoughts. Often Caroline would wish for something, only to find out that Alisha had preempted her request and had taken care of things.

It had been a long time since she’d been able to rely on a person like that. Apart from Daniel, of course. Daniel was her right-hand man and had been with her from the beginning. She didn’t know what she’d do without him. If it hadn’t been for his relentless work ethic and inexhaustible fount of encouragement for her, Black Goddess wouldn’t be where it was now.

Having Alisha here meant a chance to live a bit, have fun, and not worry so much. The past weeks—no, make that months—had been so stressful, she’d hardly had time to take care of herself. In Toronto she had to keep up the appearance of being a wealthy, successful, and—most of all—boring business woman. In New York, she could be the loose woman who’d bring back strangers to the hotel room for sex. She missed that. Not just sex with strangers, but any type of sex. When was the last time she’d been thoroughly satisfied? It’d been months at least. Well, no longer. This week she would live it up.

As busy as she would be, she would go back to Toronto refreshed and energized. Exactly what she needed. And maybe with Alisha here, she could step back a little. It was Alisha’s job to manage the project, so she should let her do just that.

She hoped Alisha wasn’t a prude. That was always the risk of bringing additional people to New York. She wanted to be totally herself, but she was acutely aware of the fact that many people still had problems with casual sex. Or sex in general. There was nothing wrong with liking sex, as long as it was performed safely between consenting adults, but some people didn’t seem to get that.

Alisha seemed different, though. She reminded Caroline very much of herself when she was younger. Not that she was that much older than Alisha—about five years. Alisha possessed that same drive, that hunger to be successful, to do a good job and receive recognition for it. But there was more to her than ambition. She brought to mind a large cat. Beautiful, gracious, but ready to strike at any moment. There was a sexual energy running through her. If she hadn’t been her employee, Caroline would’ve loved to explore that further.

Shaking her head at her thoughts, she finished her coffee and went back into the suite. It was time to do some work.