My guest today is Laura Varnishe from the School of Squirt, here to remind us that really hot erotica … well it’s been around for awhile. Remember, there’s a world of really fantastic erotica out there, and it’s always great to see someone else’s recommendations. Welcome, Laura!

When 50 Shades of Grey was released in 2011 it broke records and made headlines thanks to its provocative storyline and graphic sex scenes. The book went mainstream and spawned countless similar books as well as a movie adaptation that drove sales for the book through the roof a second time. 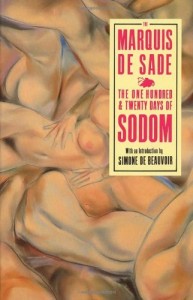 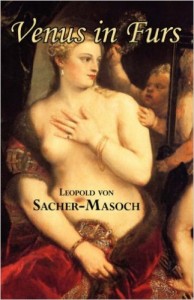 Venus in Furs makes the list not only because of its graphic sex scenes, but because it focused on a sexual theme simply unheard of at the time of its publication. Severin von Kusiemski, the main character of the novel, spends his time describing his dreams and fantasies – all of which have to do with being dominated and possessed by a woman. This role reversal was scandalous at every level when the book was published in 1870 and it remains so today. 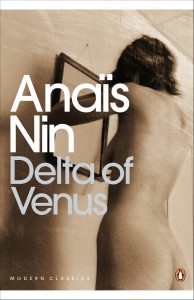 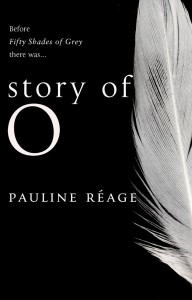 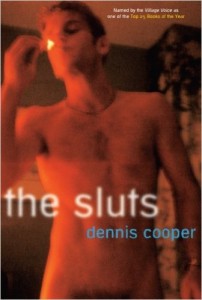