I’m so excited! I’ve been working on something totally different, and totally wonderful with  some totally fantastic British authors, and now, I can say that …

Reveal day has finally arrived! So quick, what are you waiting for? Head on over to GGR-Reviews and check out the awesome cover for the new Brit Boys: On Boys Box Set designed by Posh Gosh. This awesome collection of M/M novellas are all written by British authors and star British characters in British locations and my story NAME is nestled within these seriously steamy pages.

Brit Boys: On Boys is due for release on 30th December 2014 from all good eBook retailers at a bargain introductory price. Find all the links HERE. 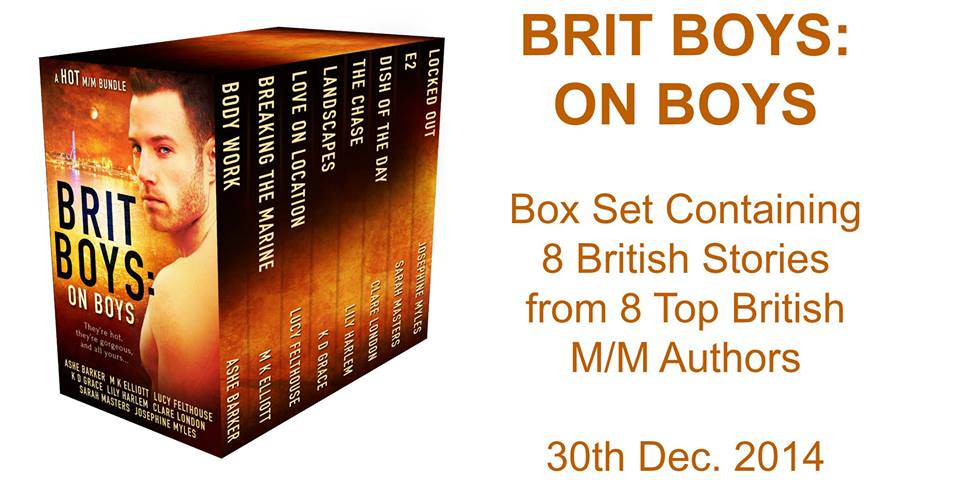 And now here’s a little excerpt from my story, Landscapes:

Find out more and pre-order your copy at Brit Boys: On Boys.