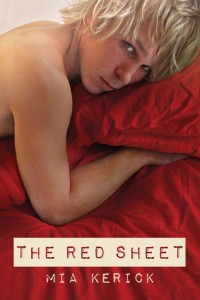 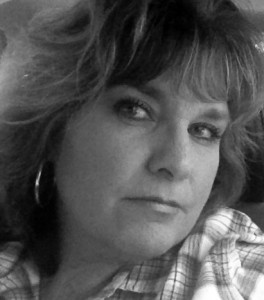 Sex as Ritual → ← Surrender to Fire by Skylar Kade

One Response to “The Red Sheet by Mia Kerick”