Coast to Coast: Through the Dales and the Vale of Mowbray

August 22, 2011   Tags: Coast to Coast Walk, Where's Holly?
Category: Blog, Inspiration   Comments Off on Coast to Coast: Through the Dales and the Vale of Mowbray 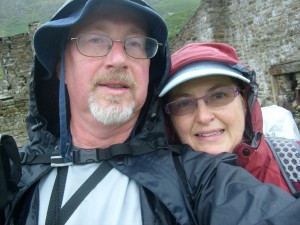 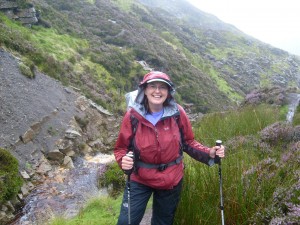 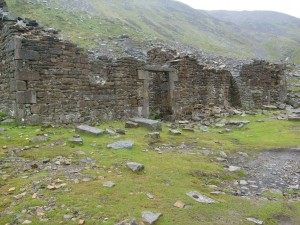 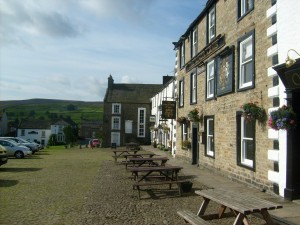 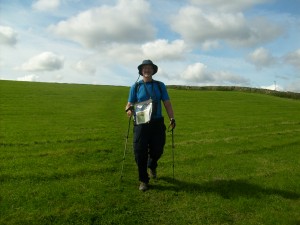 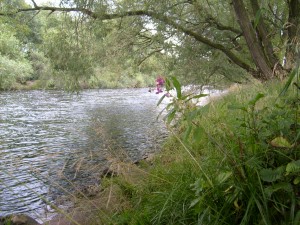 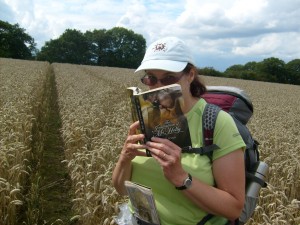 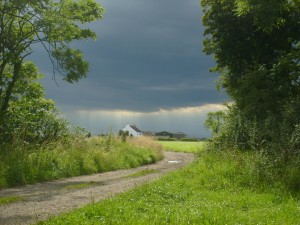 Kay Jaybee Waxes Lyrical → ← Coast to Coast with Holly: We Venture Beyond the Lake District